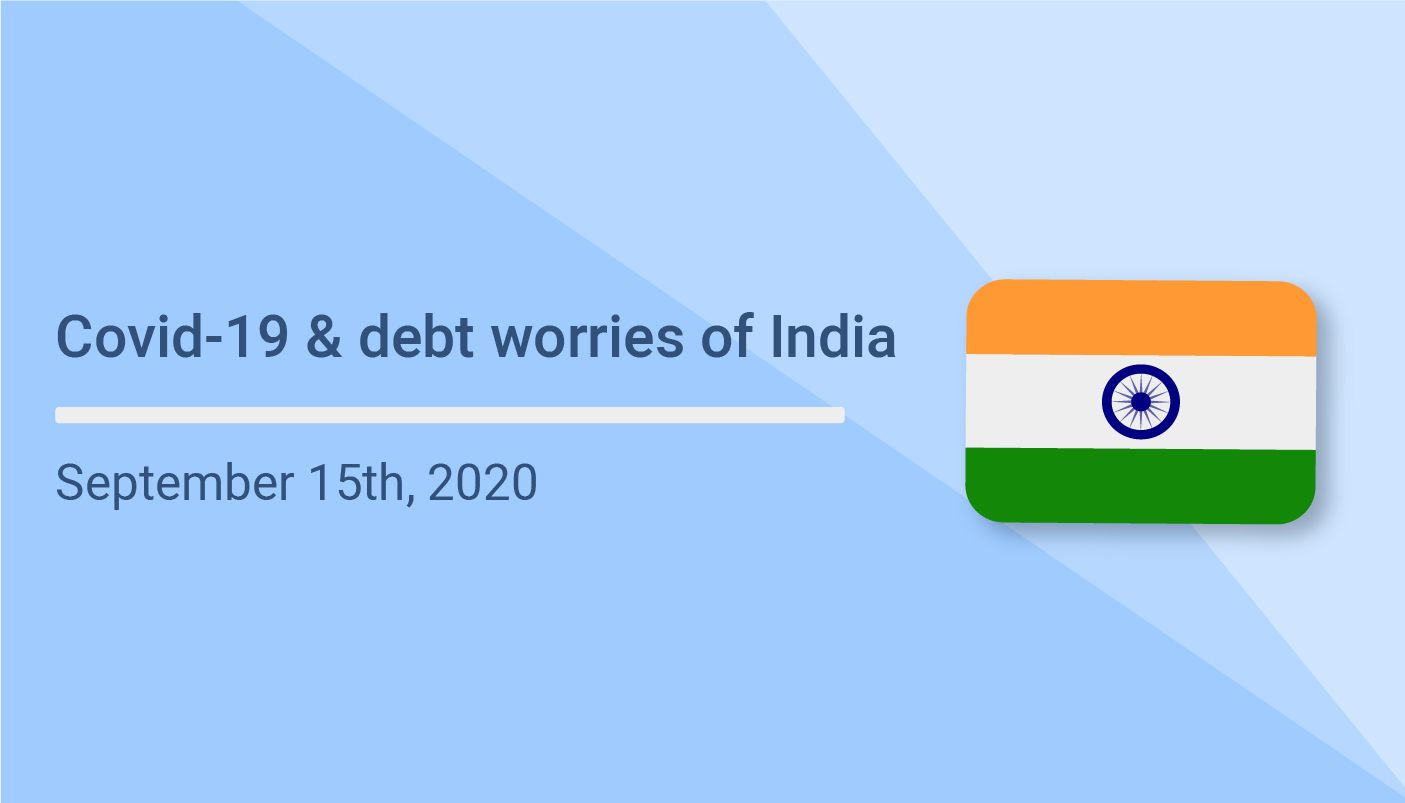 The Covid-19 has put many a government in a huge spot of bother. The lock-down in its wake has virtually brought the economic activity to a standstill. The economies across the globe have contracted drastically, and the governments and the central banks alike are struggling hard to arrest the quicksand-kind of a situation. Reviving the economy has been proving a tough challenge for governments across the globe. They don’t have infinite resources to battle it out. There is a limit to their ability to stretch their finances. And, this constraint is restricting their ability to spend which is quintessential to revive consumption in the system. The situation as it is evolving has triggered a certain level of friction between the monetary authorities and fiscal managers. Indeed, it is turning out to be tough for the governments to strike a balance and yet be seen responsive to the emerging extraordinary environment.

The problem becomes a lot more acute for an emerging economy like India. The Indian government has drawn up a massive borrowing program to address mounting fund needs arising out of the pandemic for the health and social sectors. New Delhi is slated to borrow an additional Rs.4.20 lakh crore during the financial year 2020-21. In the current context, this is a huge challenge. Not surprisingly, the Indian government has come out with the idea of conversion or switching of securities. Typically, it means that some of the securities – maturing between April next year and December 2022 – will be converted into long-term securities maturing in 2031 to 2060. These switches or conversion will be executed through auction. These securities involve an aggregate amount of Rs. 24,000 crore. The auction for the conversion of these securities will take place on September 21. “Bidding in the switch auction implies that the market participants agree to sell the source security/ies to the Government of India (GoI) and simultaneously agree to buy the destination security from the GoI at their respective quoted prices,” India’s central bank said. It is proposed to convert/switch seven government securities. “Though the conversion would broadly cash neutral, there will be fund settlement for the net accrued interest for each bid,” the RBI said.

The Indian government's move to convert soon-to-be maturing securities into longer-term ones is seen as a bid to ward off redemption pressure at a critical point like the current when it has to borrow heavily to meet the exigencies of a new situation. With the economy in a tailspin (the first quarter of this financial year saw a record contraction of over 23%), the tax collections have been hit hard. With the single tax GST (goods and services tax) coming into force across India following an agreement with the State governments, the Union government is at its wits’ end on how to compensate them for the revenue loss. Even as a tug of war is on between the federal government and the states, indications are borrowings will shoot up in the wake of the GST crisis. It is interesting to watch how things play out for India in its borrowing exercise. All the same, the implications could be larger.