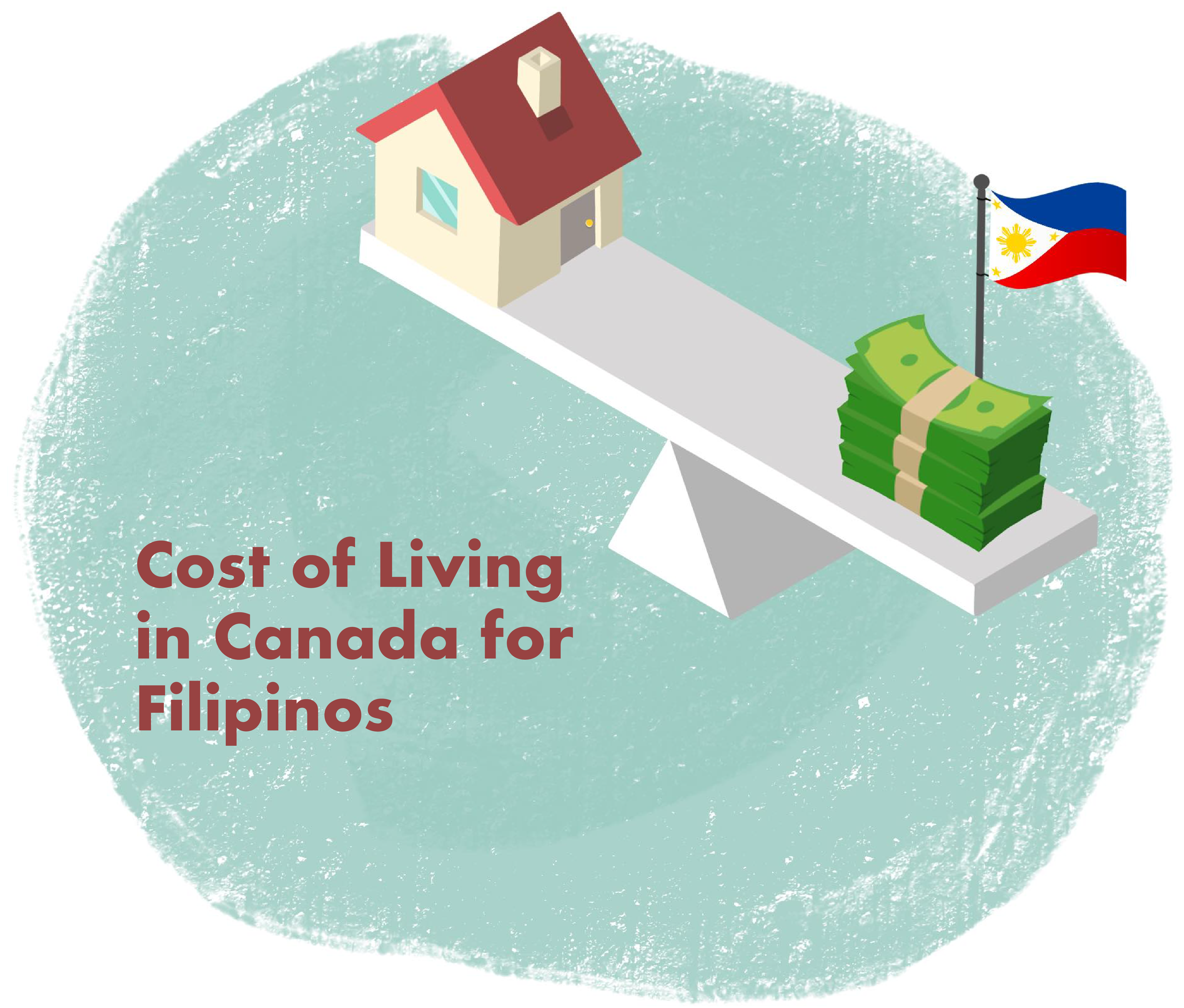 Cost of Living in Canada for Filipinos

Canada is the third most popular destination for Filipino immigrants, with the United States leading by over one million and Saudi Arabia coming in second by only a couple thousand. In fact, today there are more than 627,000 Filipino immigrants in Canada in total. Naturally, the cost of living in Canada compared to the Philippines is a major consideration for those looking to immigrate. Here are a few of the major cost of living factors you will need to consider and how prices compare between the Philippines and Canada.

A one-bedroom apartment costs about 3 times more in city centers in Canada than in the Philippines, and the same one-bedroom apartment costs more than 4 times as much outside of a large city center. Reasonable internet connections cost about 19% more in Canada as well, and utilities also tend to cost about $150 on average, compared to just over $80 on average in the Philippines.

Ordering a basic meal and drink at an average, inexpensive restaurant in Canada costs just under $13 USD on average, while that same meal would cost just under the equivalent of $3 CAD in the Philippines. Fast food meals cost about 2 and a half times more in Canada as well. Filipino immigrants can expect to pay about 43.6% more for groceries in Canada as well, with bread certain staples like bread costing twice as much while milk is about the same cost.

Transportation varies whether you are planning on owning a vehicle or using public transportation. The same new vehicles cost about 23% less in Canada, and gasoline is also about 20% less expensive as well. Monthly public transit passes are almost 6 times as expensive though. Overall though, a public transit pass costs around 60$ per month compared to $10 in the Philippines, while a new car still costs $20,000 or more, so those savings are relative.

Childcare costs about 2 times as much in Canada as the Philippines, which is a major consideration if you have or are planning on having children in the near future.

Of course, all of these considerations can be offset by your income, which will likely be much higher in Canada than in the Philippines. On average, Canadians have over $2,000 average in disposable income every month, while those working in the Philippines tend to have about $330. This difference will of course offset the much higher cost of living in Canada. Next, we’ll take a look at Canadian cities that are more affordable in case you haven’t already picked where you’re going to live or you’re looking to relocated within Canada.

While Montreal in Quebec is one of the largest cities in Canada, is it also one of the most affordable to live in. This is great news, since it is easier for foreign immigrants to find jobs in larger cities than small ones. If you get roommates in a shared apartment and are thrifty, you can live on about $1,800 CAD per month. This leaves a lot of funds left over to save or remit home to your loved ones.

Edmonton in Alberta is also a great place to live in Canada, in terms of quality of live and affordability. Rental rates are lower than in many other large cities, and it still boasts more than a million residents. The city is in the north of Canada, so make sure you can handle snow and cold temperatures before you move here. For a shared apartment, you should be able to live on about $1,850 CAD per month.

Hamilton in Ontario is similarly affordable and is only 70 km away from Toronto, and while St. John’s in Newfoundland is a bit smaller, it is also comparable to Montreal in terms of living. The island is stunning, but it is more remote than the other cities on this list. Finally, Quebec City in Quebec is the cheapest in terms of cost of living, with a shared apartment and all necessary costs adding up to about $1,600 CAD per month.

Once you are here, Remitbee can help you stay connected to your loved ones back in Canada. We can exchange your CAD for PHP and send them safely to your friends and family back home. Depending on how much money you are sending and the method you use to send it, you can remit your money with no additional fees. 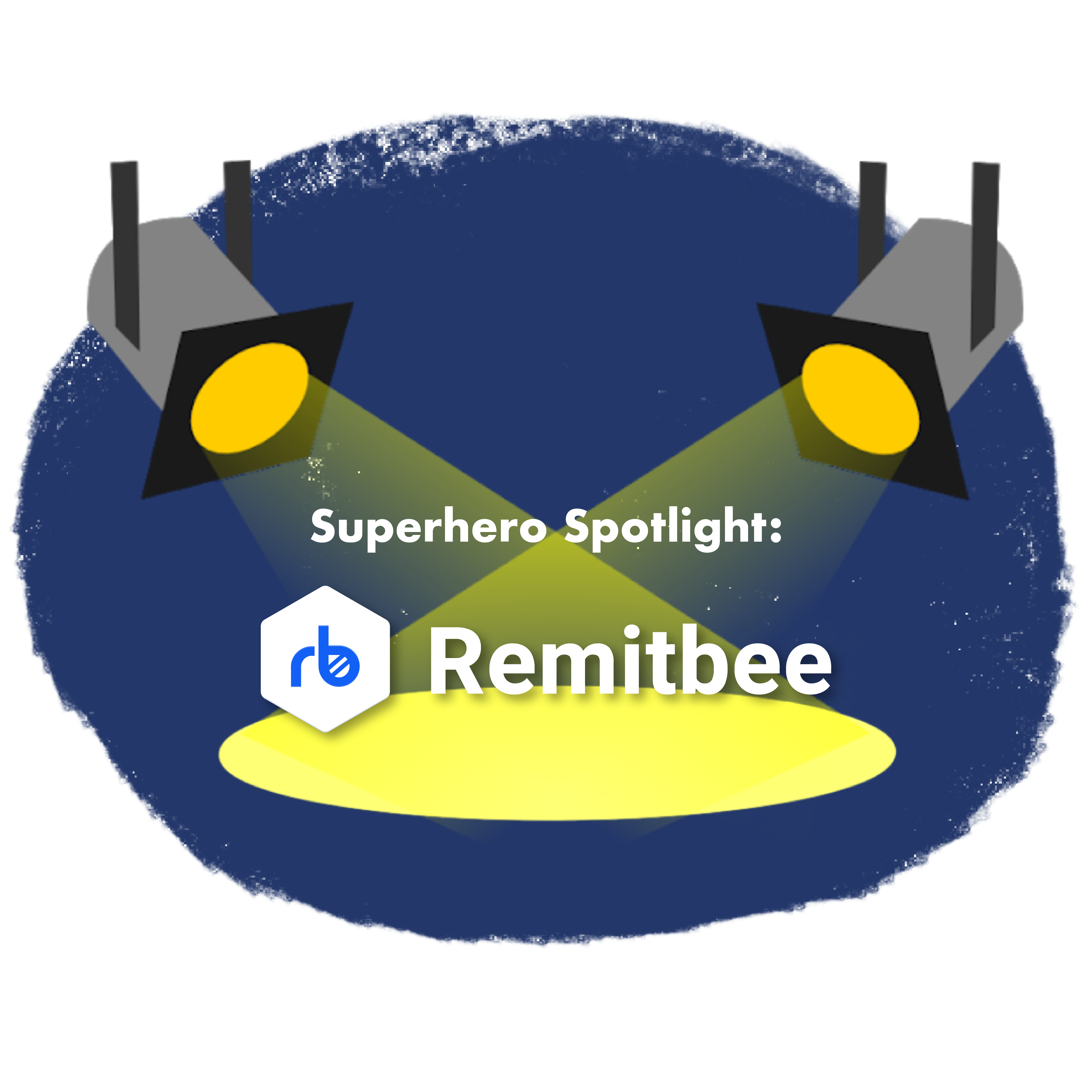 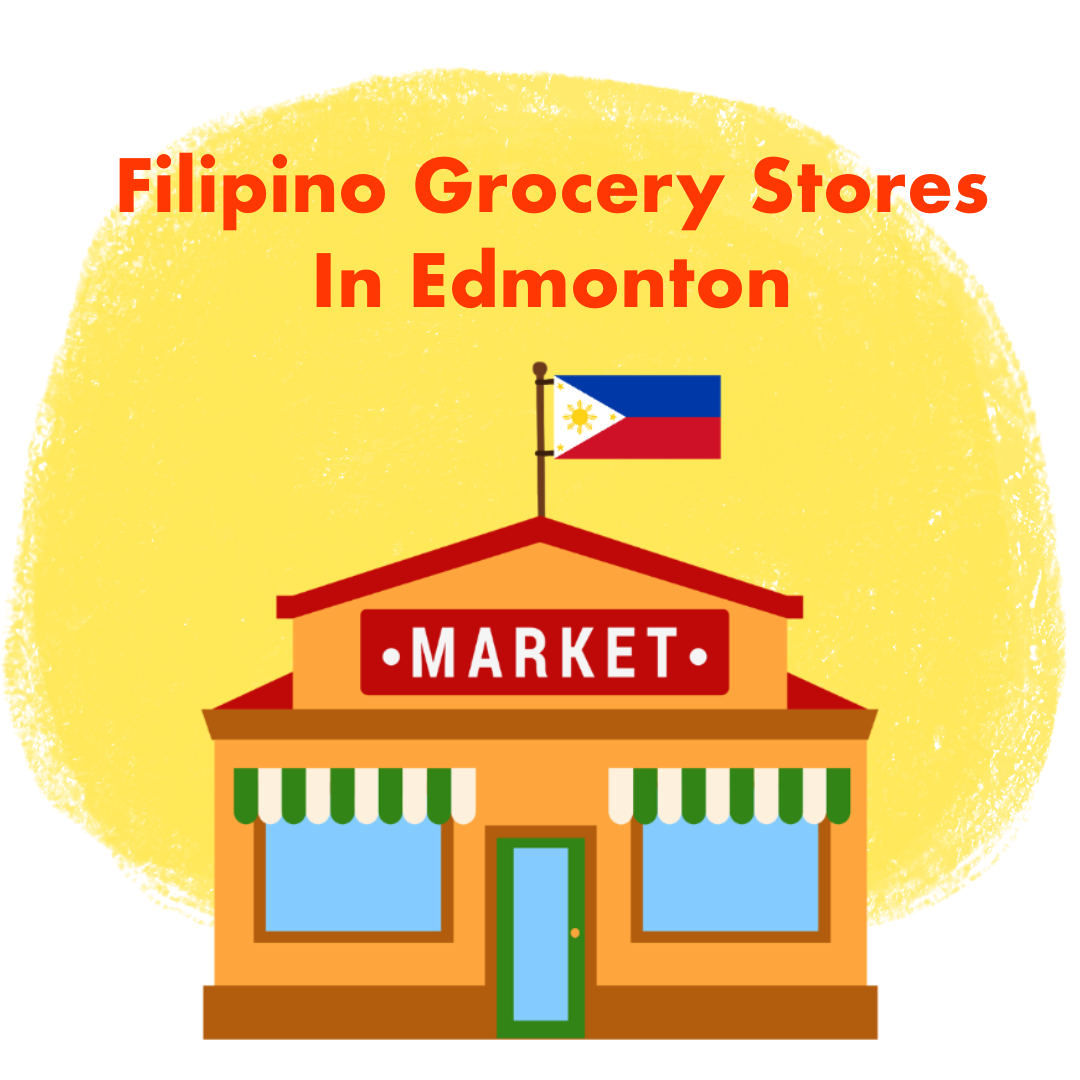 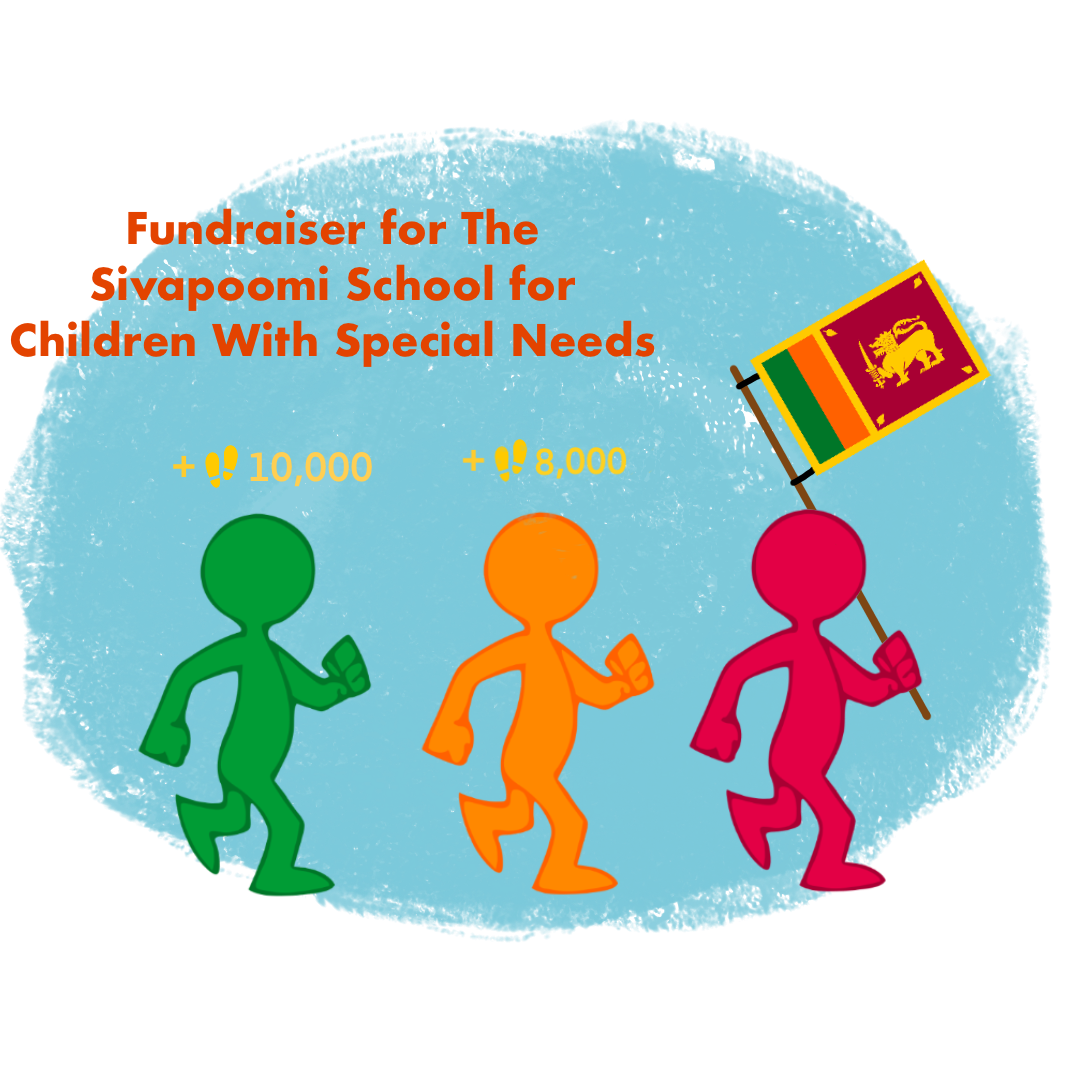