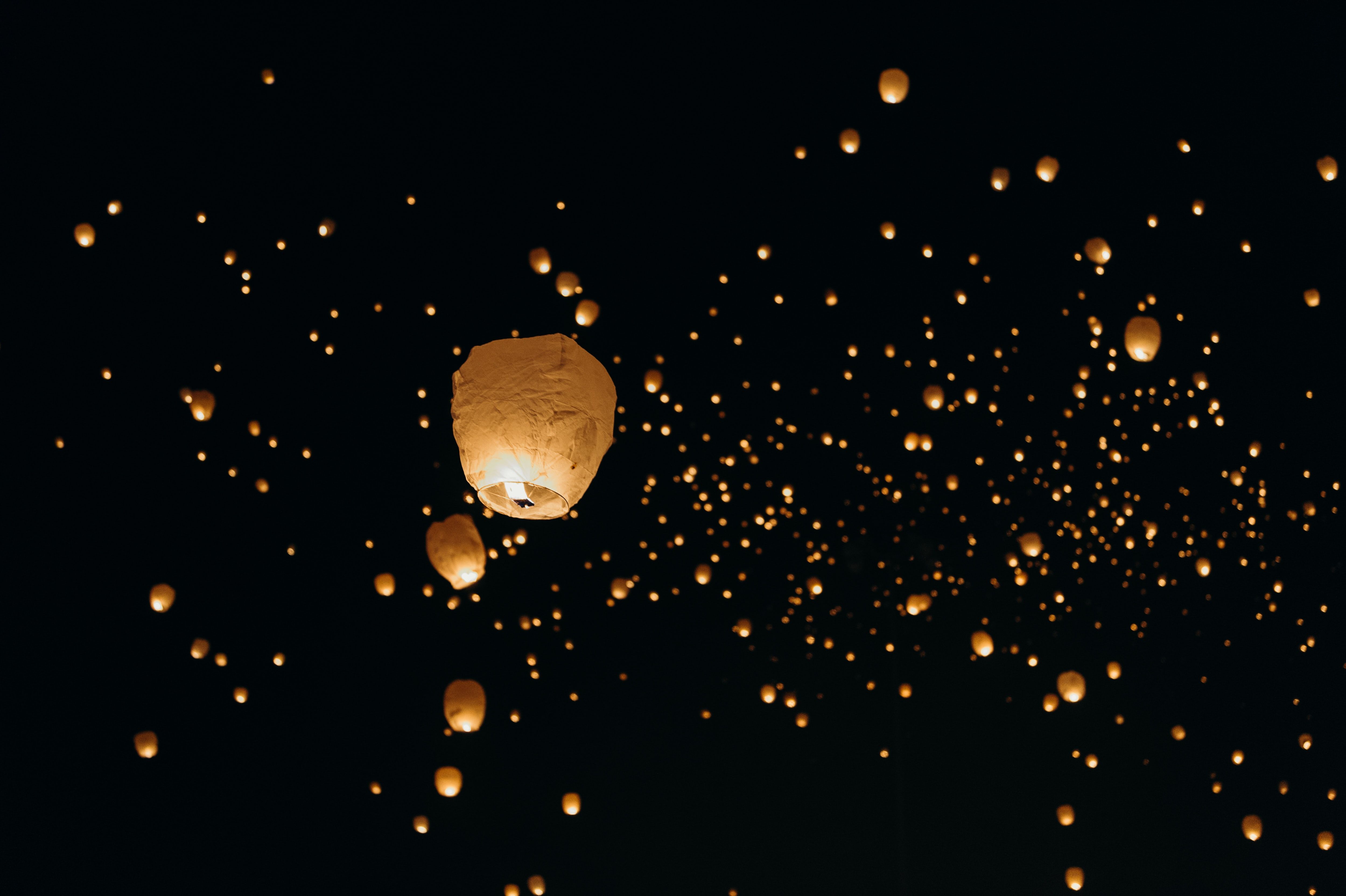 Chinese Moon Festival: What You Need to Know

The moon has great significance in many cultures due to its powerful presence. Many Asian countries have dedicated an entire holiday to celebrate the moon.

Today, we’re going to talk a little bit about the Chinese moon festival that takes place every autumn. We’re going to cover its history and cultural significance throughout Asia with a special focus on China.

History of the Chinese Moon Festival

The Chinese Moon Festival is one of the most important holidays in East Asian culture. As its name suggests, it is a celebration of the moon’s contribution to the autumn harvest. This festival celebrates the full moon that shines down on the harvest, and it dates back over 3000 years.

They eat mooncakes, which are pastries that are filled with a bean paste. Pumpkin, duck, and floral wins are also served at these celebrations. These treats are considered a delicacy.

This festival has evolved into a Thanksgiving celebration of sorts for Chinese people. It is a time for families to come together in gratitude.

Different regions have unique practices to worship the moon. Hong Kong, for example, hosts their annual fire dragon show during the festival.

Other Names for the Chinese Moon Festival

Since this festival is so widely celebrated, it has several different names.

The most common names for the Chinese Moon Festival include:

Of course, the festival has other names in the languages of the nations that celebrate the Moon Festival.

Who Celebrates the Chinese Moon Festival

As we mentioned, this celebration is linked to several different Asian countries. It is primarily celebrated in China and Taiwan.

Japan, Korea, India, Cambodia, Vietnam, Sri Lanka, Myanmar, and Laos observe very similar celebrations. The common ground between these celebrations is that the appreciation for the moon in honor of a successful autumn harvest.

Vietnam’s Mid-Autumn Festival is unique in the sense that it has evolved to more of a children’s day.

Since the Asian culture has spread beyond the physical confines of Asia thanks to immigration, Moon Festival celebrations are held all over the world.

Many major cities across North America observe the holiday and throw remarkable events. Some of these major cities include New York City, Vancouver, Toronto, San Francisco, and Los Angeles.

Most of the North American cities that host remote Moon Festival celebrations have concentrated areas of people with Chinese heritage. These neighborhoods are typically given the name “Chinatown” due to the strong Chinese influence.

Do you have friends, family, or colleagues in China? Send money to China with minimal fees and quick transfer time with the help of Remitbee. Our service is fast, easy, and efficient.

Transfer money online in minutes to a recipient in China and beyond. Check out our rate calculator to see how much it would cost to send your intended amount!