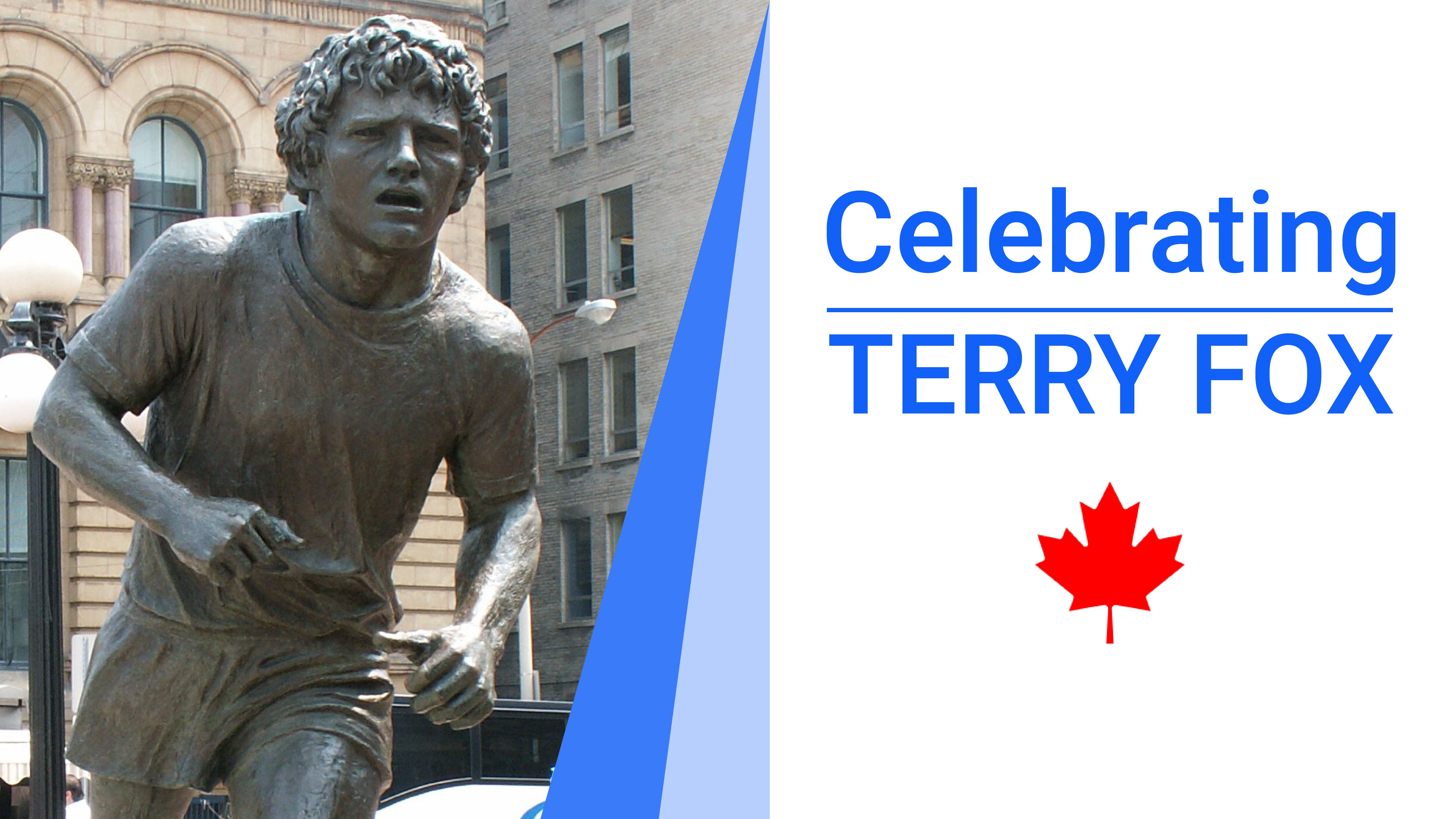 Canadian Hero : Who is Terry Fox?

When Terry Fox was in eighth grade, he wanted to join the Basketball team. Standing at only 5-feet-tall with no talent for basketball, it seemed like a long shot. The coach suggested he take up running instead, but he was determined. He made the team as the last substitute and only played one minute of the season. It was enough. He fell in love with the sport.

He played more regularly in grade nine and even earned a spot in the starting lineup in grade ten. By grade 12, he won the athlete of the year award for his high school jointly with his best friend, Doug Alward. He was on track to continue rising in his athletic career through college when cancer hit.

While attending Simon Fraser University to earn a degree in kinesiology, he tried out for the Junior Varsity Basketball Team and was selected ahead of players with more talent because of his determination and dedication. After a car accident where he injured his right knee, he tried to play through the pain. From December 1976 to March 1977 though, the pain reached a level that was hard to ignore. He went to the hospital and was diagnosed with osteosarcoma, a type of cancer that typically begins in the knees. His entire leg was removed, and he had to undergo chemotherapy, all of which still only gave him a 50% chance at surviving cancer. If he had been diagnosed just two years before in 1975, his odds of survival would have only been 15%.

The same positive attitude and determination that earned him a spot on his High School basketball team had him walking on an artificial leg three weeks after the amputation. A few weeks later, he was playing golf. Despite this progress, he still had to undergo 16 months of chemotherapy, which he did. Determined to make a difference, he began a 14-month training program to run a marathon. Instead of focusing on famous runs like the New York Marathon, he set his sights higher. He wanted to raise money for cancer research and thought running the length of Canada was a great way to do so.

He came in last place in his first 17-mile run in Prince George, a good 10 minutes behind the next closest runner. His family tried to discourage him from his running-across-the-country idea, but he persevered. His goal grew from hoping to raise $1 million, to $10 million, to $24 million, a number that represented $1 for each Canadian citizen.

He appealed to the Canadian Cancer Society for funding in 1979 and began getting the necessary doctor’s endorsements to start his journey. On April 12, 1980, with the help of his friend Doug Alward in a van behind him, Terry dipped his leg in the Atlantic Ocean near St. John’s, Newfoundland, and Labrador. He filled two bottles with water from the sea, one to keep and one to pour in the Pacific Ocean when he finished his run. Then he started to run.

By the time he reached Channel-Port aux Basques in Newfoundland and Labrador, he was met with a reception where the town presented a check for $10,000, one dollar for each resident. Though he faced harsh weather and an increasingly tense relationship with Alward, he kept running. As he ran, the trek garnered greater publicity. Founder and CEO of Four Seasons Hotels and Resorts, Isadore Sharp, offered food and accommodation for free across Canada since he had lost his son to cancer the year before. The Ontario Provincial Police escorted him through the province, and the Prime Minister and Governor-General met him in Ottawa. He even performed a ceremonial kickoff for a Canadian Football League game in front of over 15,000 fans.

On September 1, just outside of Thunder Bay, Ontario, he had a coughing fit and was forced to go to the hospital. He had run 3,339 miles (5,373 km) in 143 days and had raised $1.7 million dollars for cancer research. Unfortunately, doctors found that his cancer had returned and had spread through his lungs. The cancer continued to spread until he fell into a coma and died on June 28, 1981, just a month before turning 23.

This is not a story about an athlete, or even about cancer. It’s a story about persevering in the face of unimaginable odds. Terry Fox has come to represent Canadian culture and spirit and is an inspiration to millions around the world. His efforts have led to funding for cancer research that has helped countless people. Each year Canadians celebrate Terry Fox Day in August. Some take the day to rest and reflect, many participate in runs across the country, donate money to charities, or host fundraisers. Students will run with their school. If you’re new to Canada, look up Terry fox runs or fundraisers in your area to see how you can get involved too. 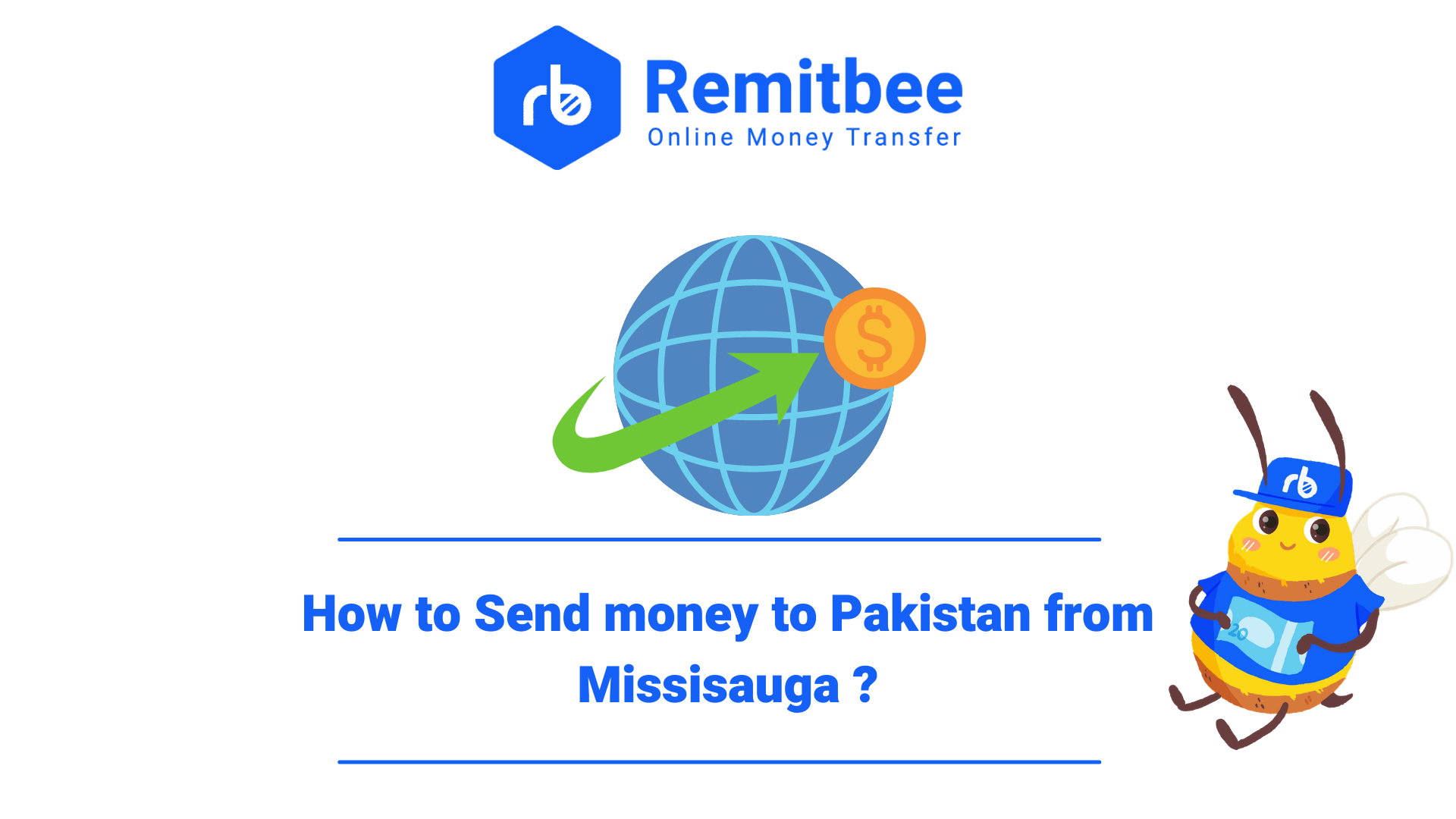 Guide for Money Transfer to Pakistan from Mississauga 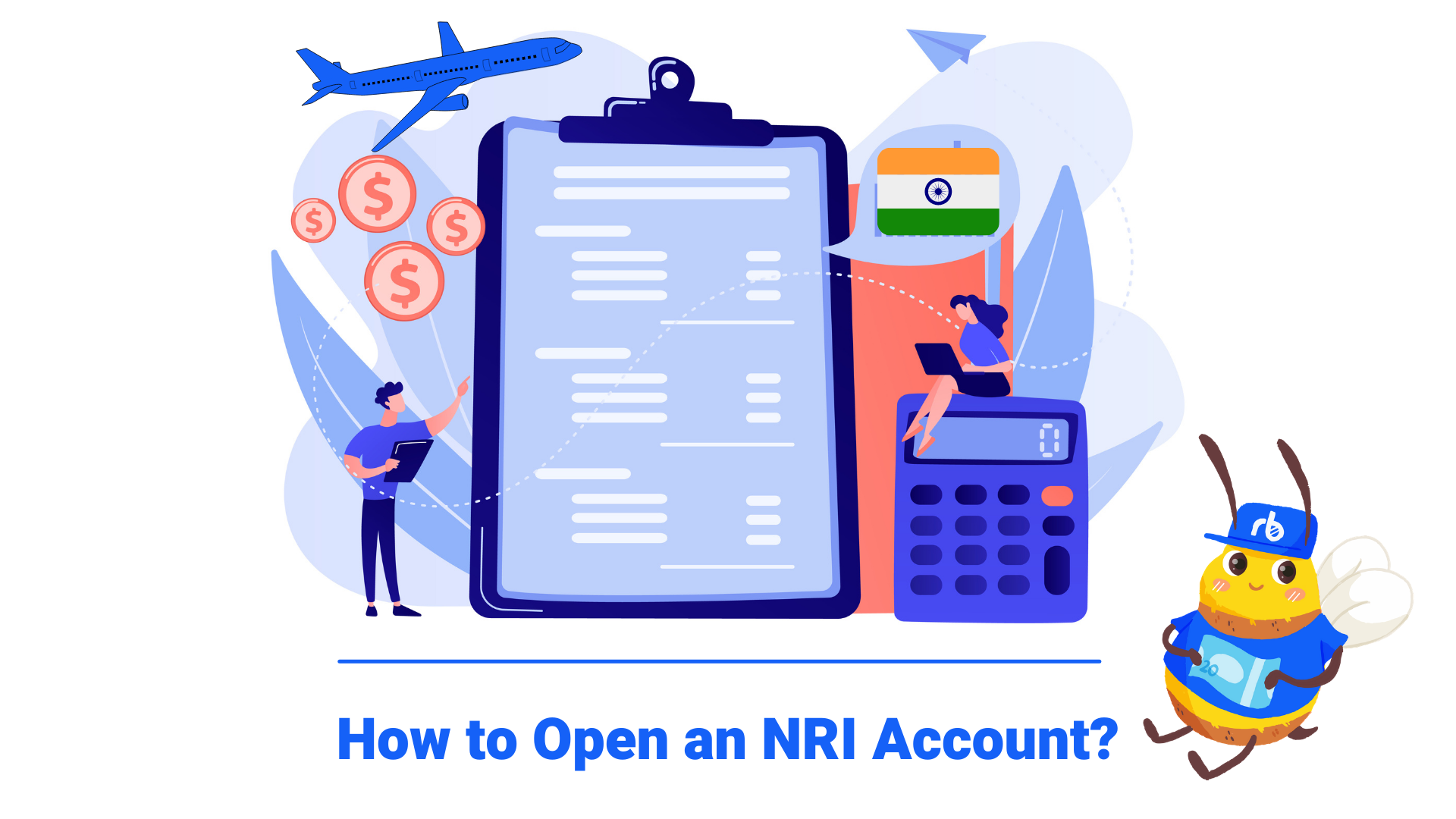 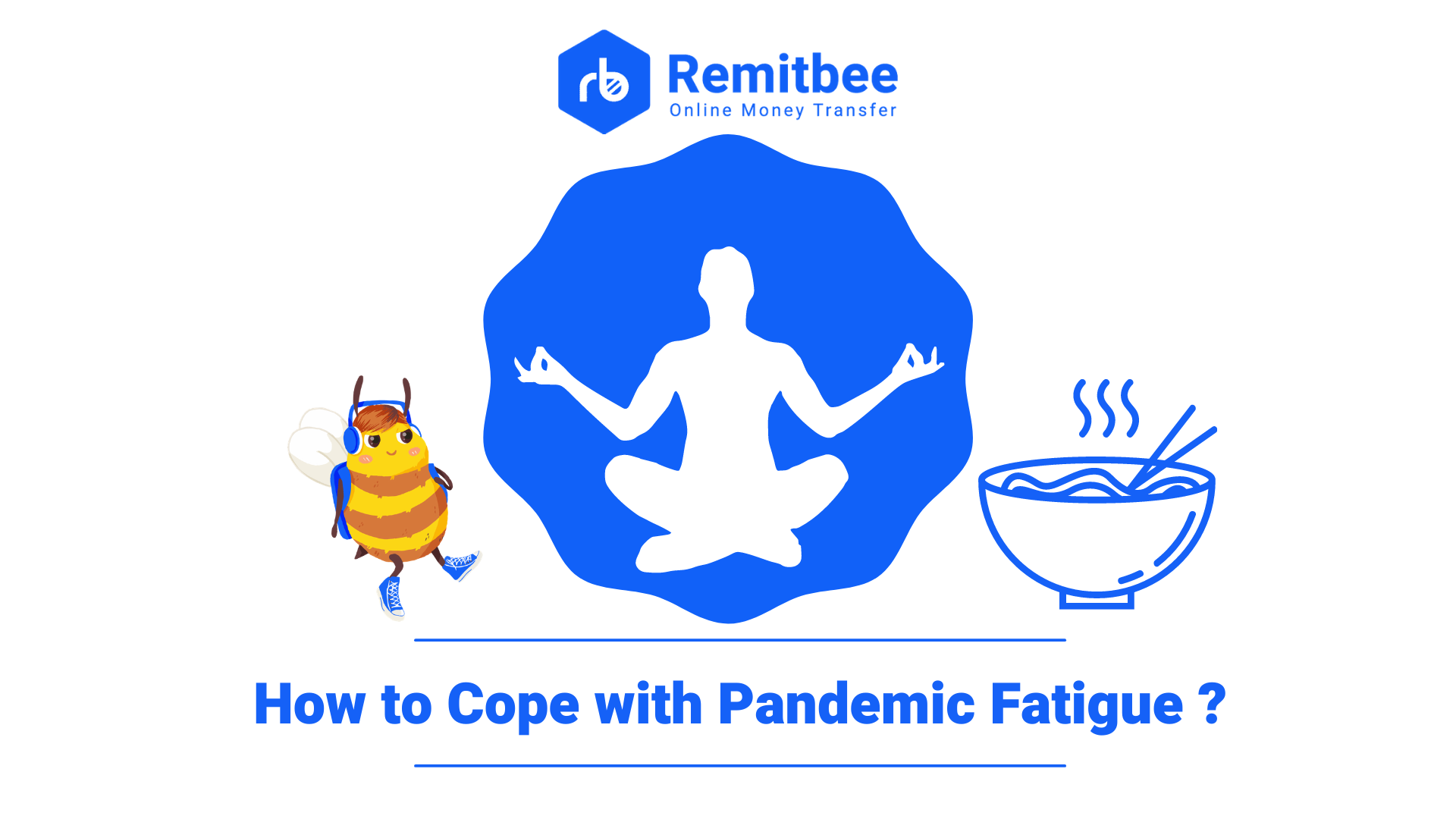 How to Cope with Pandemic Fatigue ?