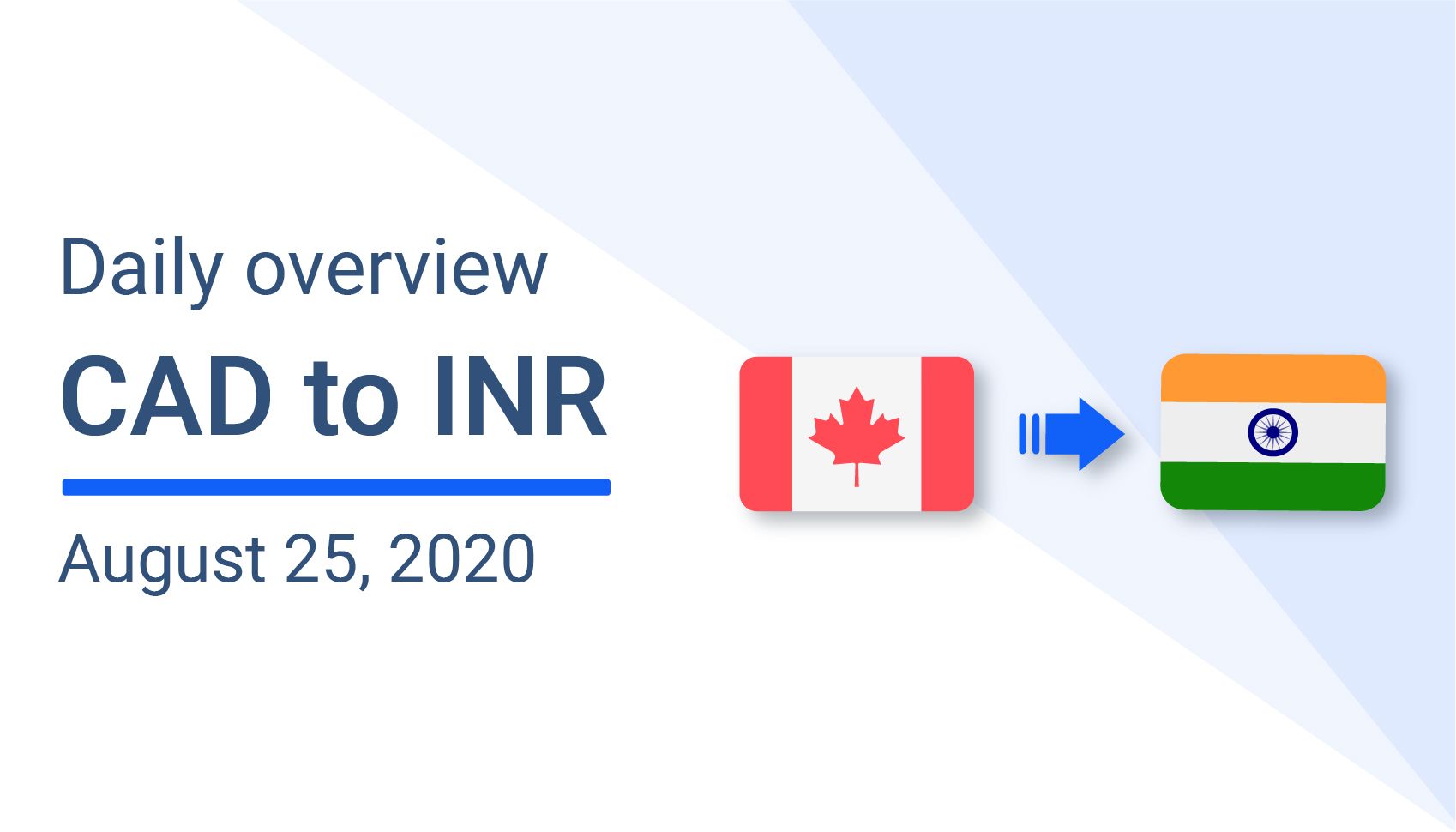 The Indian rupee, in the meanwhile, cut its early gains to settle almost flat at 74.33 against the U.S. dollar on Tuesday. The rupee closed steady perhaps possibly due to suspected intervention by the RBI amid foreign inflows and positive global cues.

At the inter-bank foreign exchange market, the domestic unit witnessed highly volatile trade. It opened on a strong note at 74.17, but lost ground during the day and finally ended at 74.33 against the greenback, down one paisa over its previous close of 74.32 against the American currency. The rupee had surged to a five-month high on Monday on capital inflows. During the day, the local unit witnessed an intra-day high of 74.17, and a low of 74.51 against the US dollar Traders now await Federal Reserve Chairman Jerome Powell's speech at the annual Jackson Hole summit on Thursday for further cues on the way ahead.

On the equity market front, key Indian stock indices -Sensex and Nifty - extended gains for the third day. The 30-share BSE benchmark Sensex closed 44.80 points or 0.12 per cent higher at 38,843.88. The NSE-50 inched up 5.80 points or 0.05 per cent to close at 11,472.25. Foreign institutional investors were net buyers in the capital market as they purchased shares worth Rs. 219.07 crore on Monday, according to provisional exchange data.