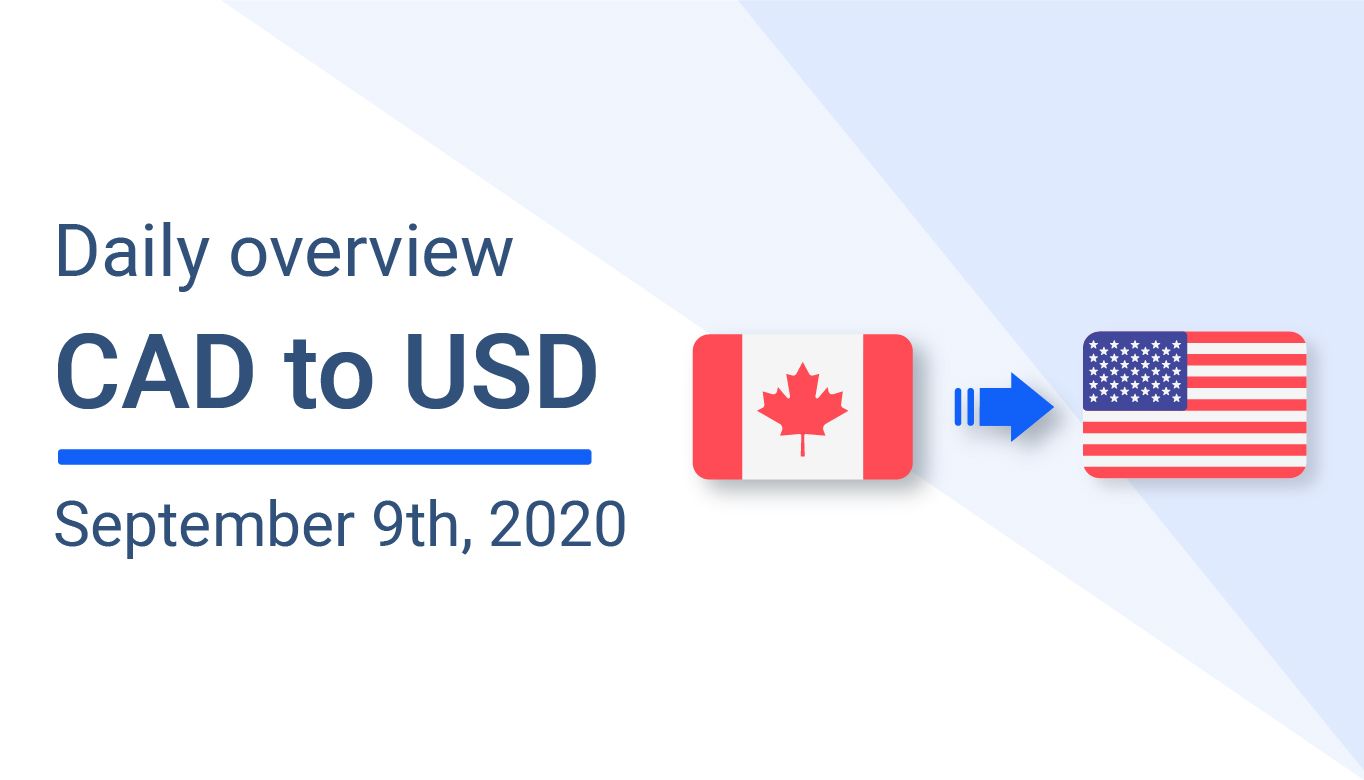 Canadian dollar strengthens against US dollar

The Canadian dollar was trading higher at 0.759 against the American currency, moving away from a three-week low reached in the previous session. The CAD firmed up after the country’s central bank left its benchmark interest rate unchanged at the effective lower bound of 0.25%. The Bank also announced that it would continue its quantitative easing program. It hinted that it could buy government bonds worth CAD 5 billion a week.

Canada's 10-year bond yield was 0.56 per cent on Wednesday i.e. September 9, according to over-the-counter inter-bank yield quotes for this government bond maturity.