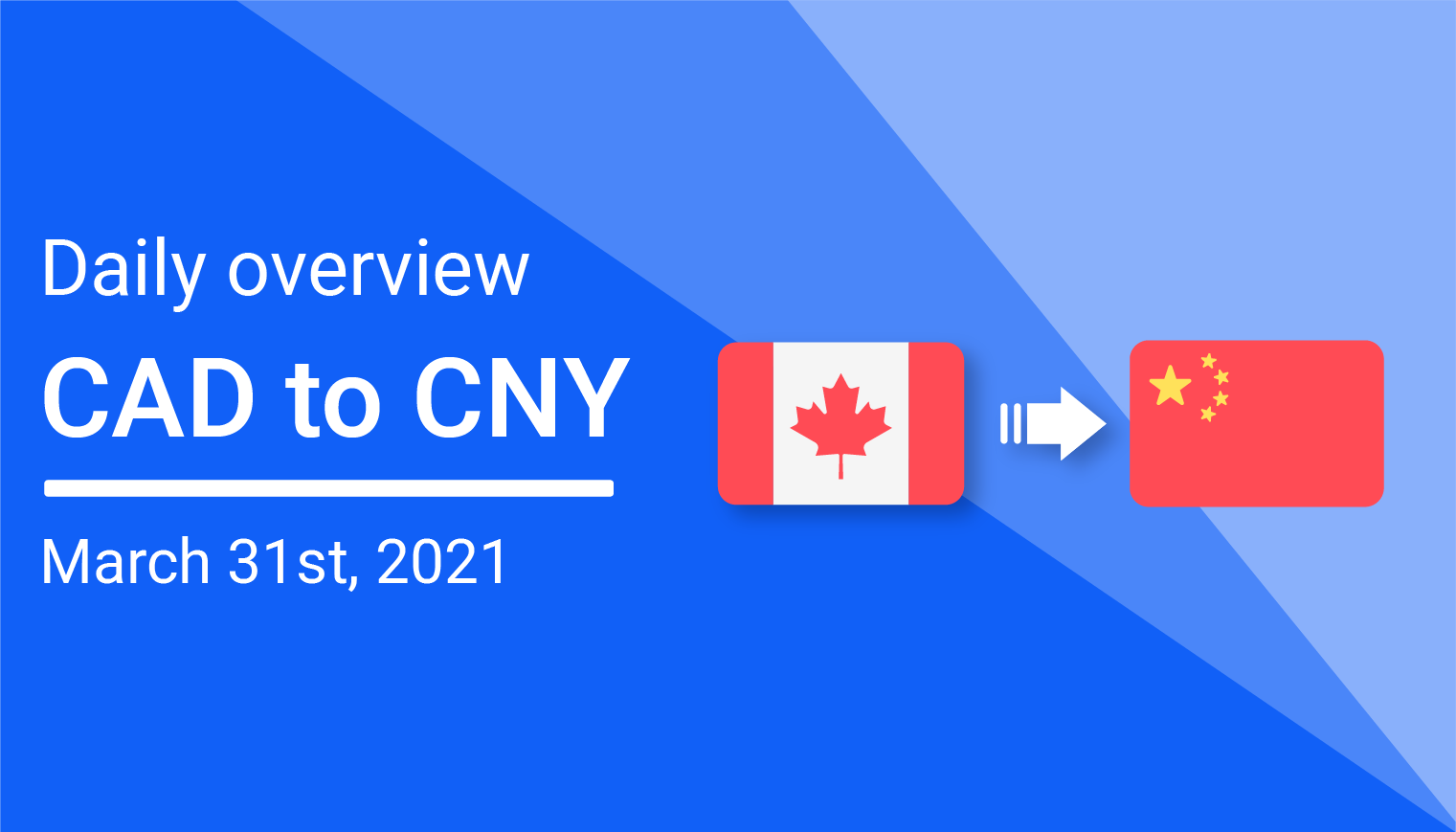 After rising from the 5.00 level at the end of January, CAD/CNY has managed to stay within the 5.20 support level over the past few weeks and anticipated to maintain bearish growth moving into April as more economic stimulation is fostered within the Canadian economy.

The currency pair is now sitting at an exchange rate that was last seen in September; CAD/CNY fell in November but since has gained momentum as the new year progresses. The loonie has been backed by crude oil prices over the past months but has been losing ground for the second consecutive week.

While the Canadian market typically relies on oil and energy, China has been reliant on the industrial sector. The Financial Post reported that “China’s industrial profit surged 179% in the first two months from the year-ago period, data from the National Bureau of Statistics shown on Saturday.”

“Chinese steel futures advanced on Monday, with rebar and hot-rolled coil both closing at record highs, as attractive industrial profit margins and rising demand amid strong construction and manufacturing activity lifted prices” which may cause CAD/CNY to attract the attention of bulls as April approaches.