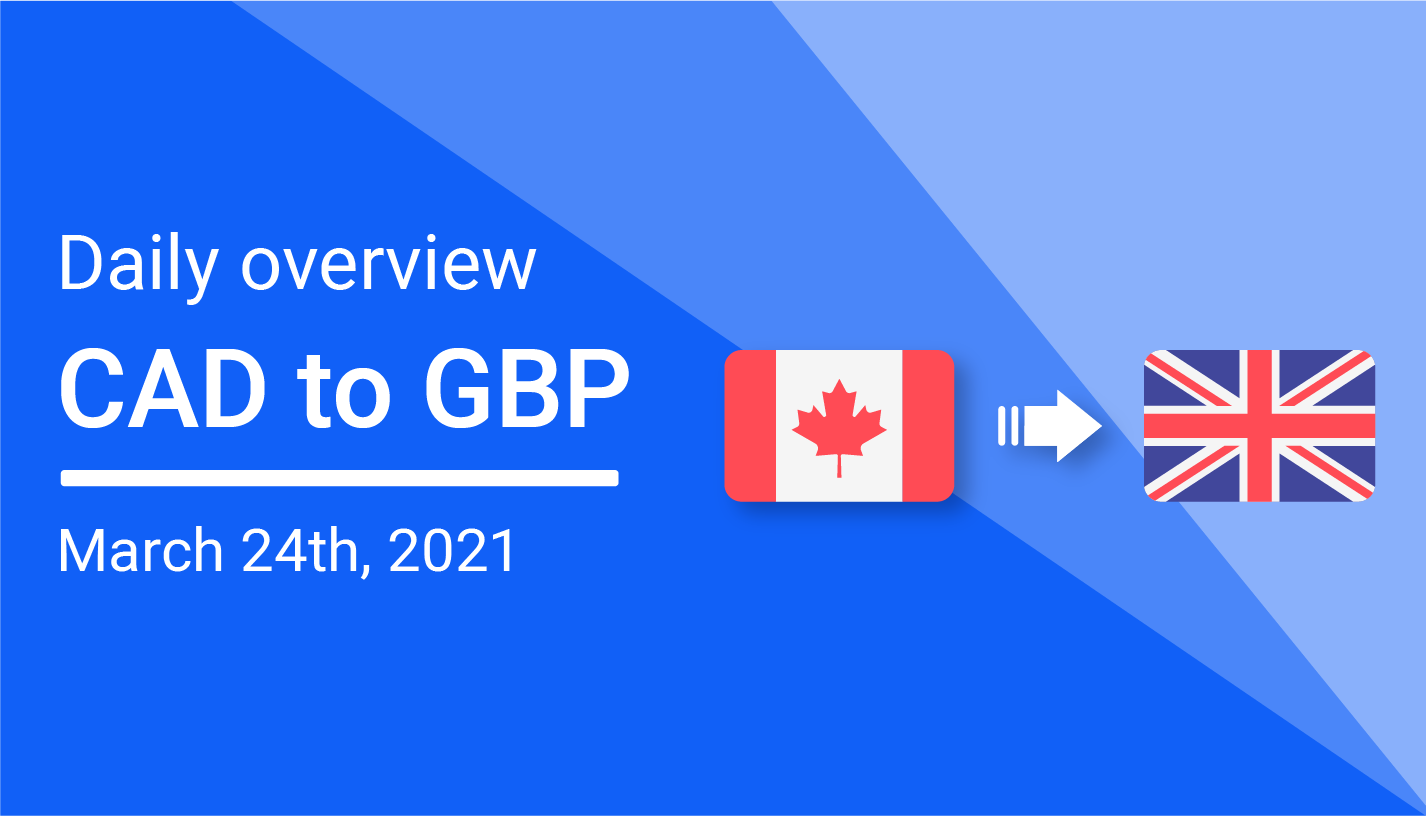 After dropping from the 0.58 level that was reached at the start of the year, CAD/GBP fell throughout January and February to the 0.56 mark. As March began, the currency pair’s exchange rate rose to the 0.57 support level within the first week and has maintained growth within the 0.57 range throughout the month.

CAD/GBP continues to display an upwards trajectory towards the 0.58 level this week due to the continued rally in crude oil barrel prices and bulls are expecting growth to be maintained in the long term.

The currency pair has been one of the most active commodity currencies recently, with uptrends breaking since the beginning of February. GBP has been struggling to gain momentum, and after “several failed attempts to recapture the uptrend accumulated in recent days”, and bursts from crude oil prices, there has been positive trading flows moving in favour of the Canadian Dollar Daily FX reported.

CAD/GBP is expected to hold bearish trading tendencies until more economic progress is achieved; with the ongoing distribution of COVID-19 vaccinations and lifted lockdown restrictions, the next step for the loonie’s success will be when travel restrictions are lifted.