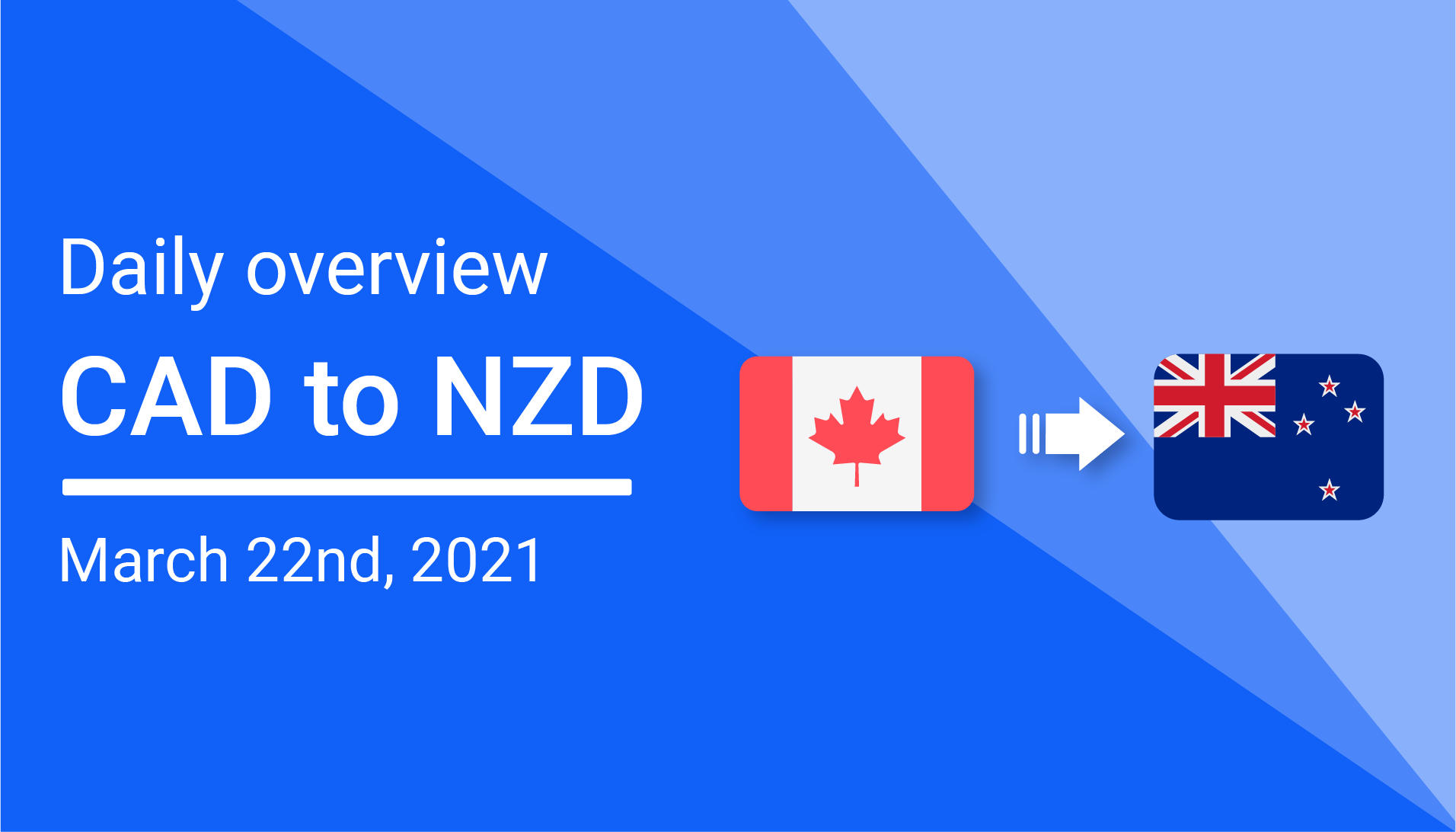 Since the beginning of March CAD/NZD has seen bullish growth, trading at an exchange rate that was last seen in November of last year. After dropping from the 1.13 mark to the 1.08 over the winter, CAD/NZD has managed to rise from 1.08 throughout March.

The currency pair jumped to the 1.10 mark within the first week of the month and then jumped again to the 1.11 level by the middle of March. The ongoing rally of crude oil prices has given bulls fruitful investment opportunities recently but many traders have been concerned about the long-term success of barrel prices. CAD has been one of the best performers in the market, but the commodity currency is expected to experience some volatility moving into Q2.

With bullish momentum still controlling the loonie, some traders have been pulling back until more stability is forecasted. Reuters reported that on Tuesday, Toni Gravelle, the Deputy Governor of the Bank of Canada is expected to address “the role of the central bank in responding to market-wide stress which could offer clues on the policy outlook.”

The Bank of Canada is “likely to reduce its bond purchases as soon as next month, strategists say, which would provide the clearest signal yet that Canada’s economy requires less help to emerge from the coronavirus crisis.”

New Zealand has been able to bounce back from the pandemic faster than most, the country has been able to facilitate more retail and restaurant sales, but Canada’s economy is anticipated to follow this trend as more vaccine doses are being distributed and lighter lockdown measures are implemented.