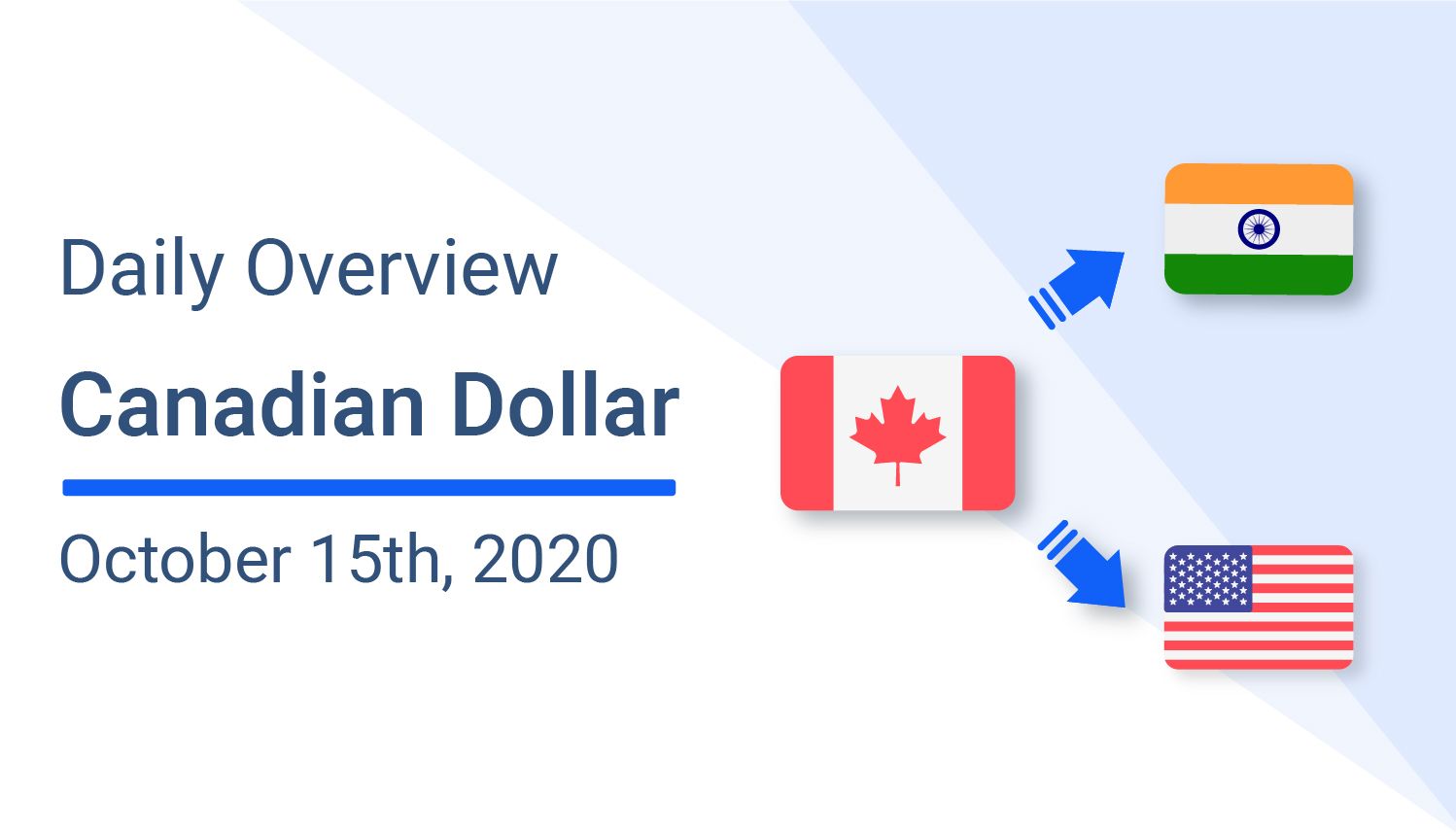 The Canadian dollar is down 0.03 on the index, sitting at 0.76 against the American dollar. With an upward trend since mid-September, CAD is expected to increase by the month’s end due to the job market.

US stocks continue to drop during this election period. With equity prices low the US Treasury Secretary Steven Mnuchin states that talks of stimulus are still in the distant future. With some progress being made, fiscal decisions will still be difficult until the election is finished.

Main Wall Street indexes are decreasing, the Dow Jones lost more than a hundred points falling 0.65% within a few minutes and the Nasdaq fell more than 1% this week. The US dollar still increased slightly due to risk aversion, trimming daily losses overall according to FX Street. As traders move their assets to safe-haven currencies, investors aren’t willing to take on high financial risks during a time when oil investments are so unstable.

FX Street also reported that there has been a 2% gain in US oil; on Thursday WTI passed the $41 mark after OPEC made cuts to oil outputs in September.

Following Canada’s footsteps, the US labor market recovery will be the next focal point to stabilize the economy. In the final week of September, 2.8 million more Americans will have been laid off than employed, and according to payroll figures, FX Street explains that 11 million of the 22.16 million people laid off during COVID-19 remained out of work in September.

During this final quarter, Americans are hoping for a second stimulus package but with the presidential election fluctuating the market, unemployment issues may remain on the backburner until 2021.

1 USD is 73.44 against INR this morning (I CAD is 55.61 against INR), with a downward trend this week, a long-term increase is still expected in the final quarter. Trade is remaining stagnant, creating an uneasy environment to take firm stances on major trading positions.

Investors should ensure they’re not using stop losses that are too close to market values; this could result in unexpected losses before trades can produce the forecasted outcome. 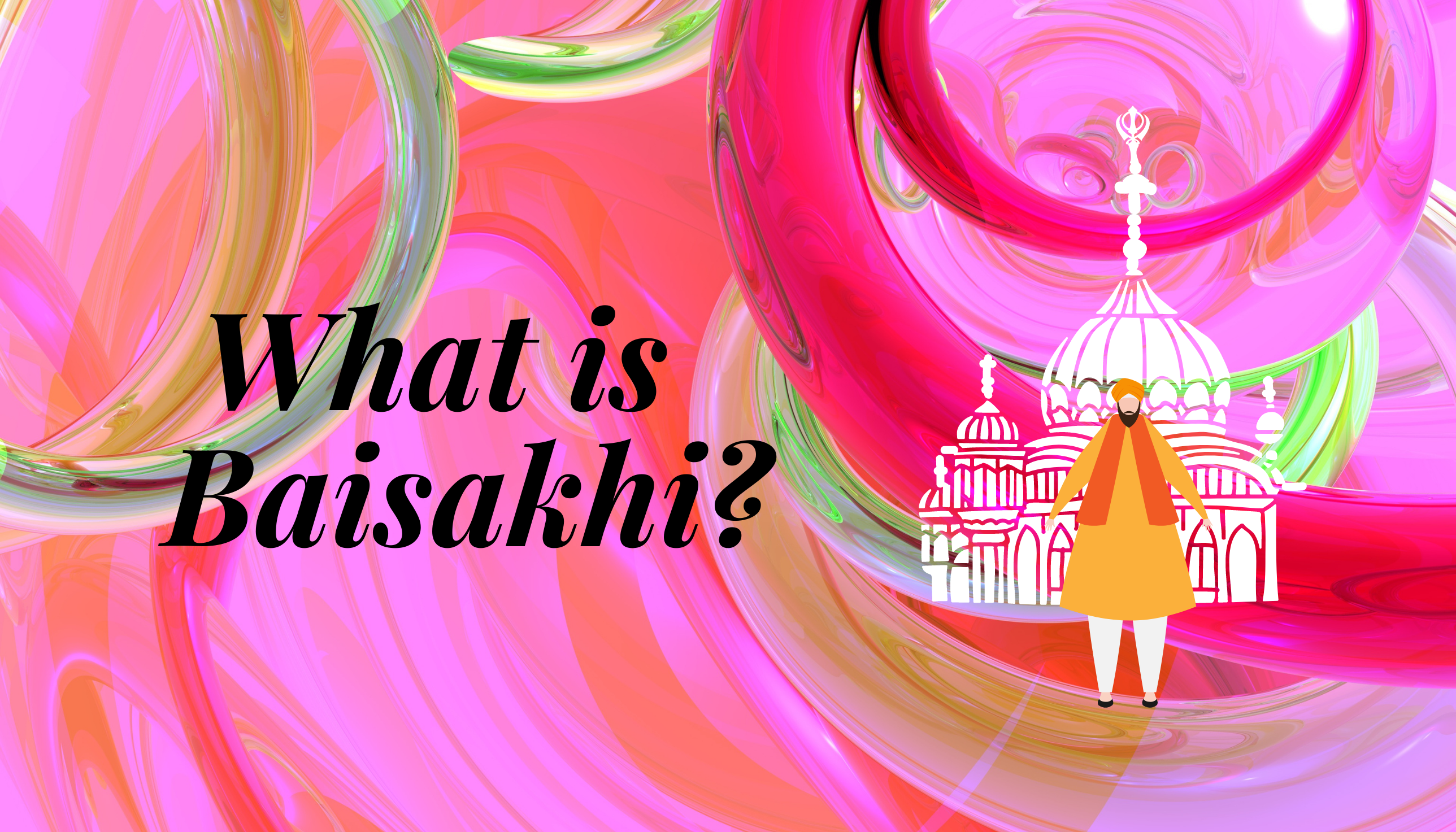 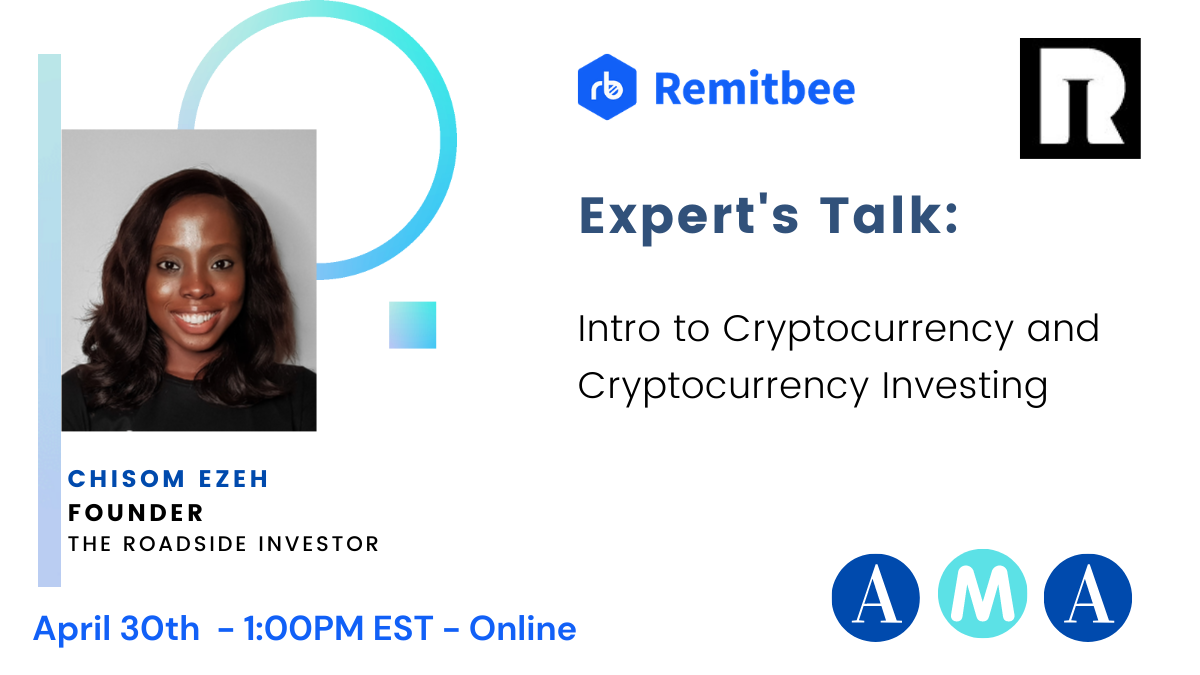 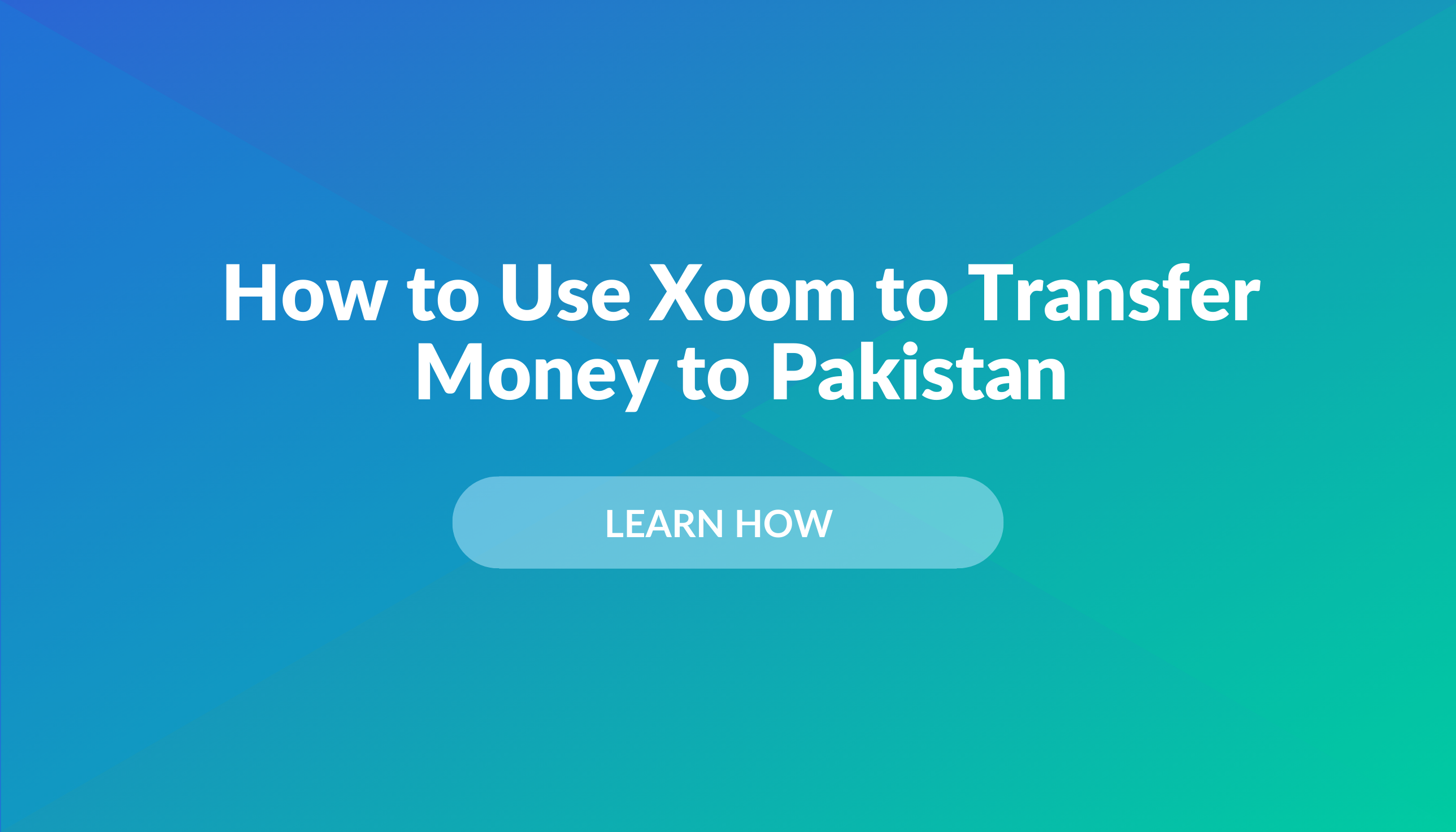 How to Use Xoom to Transfer Money to Pakistan