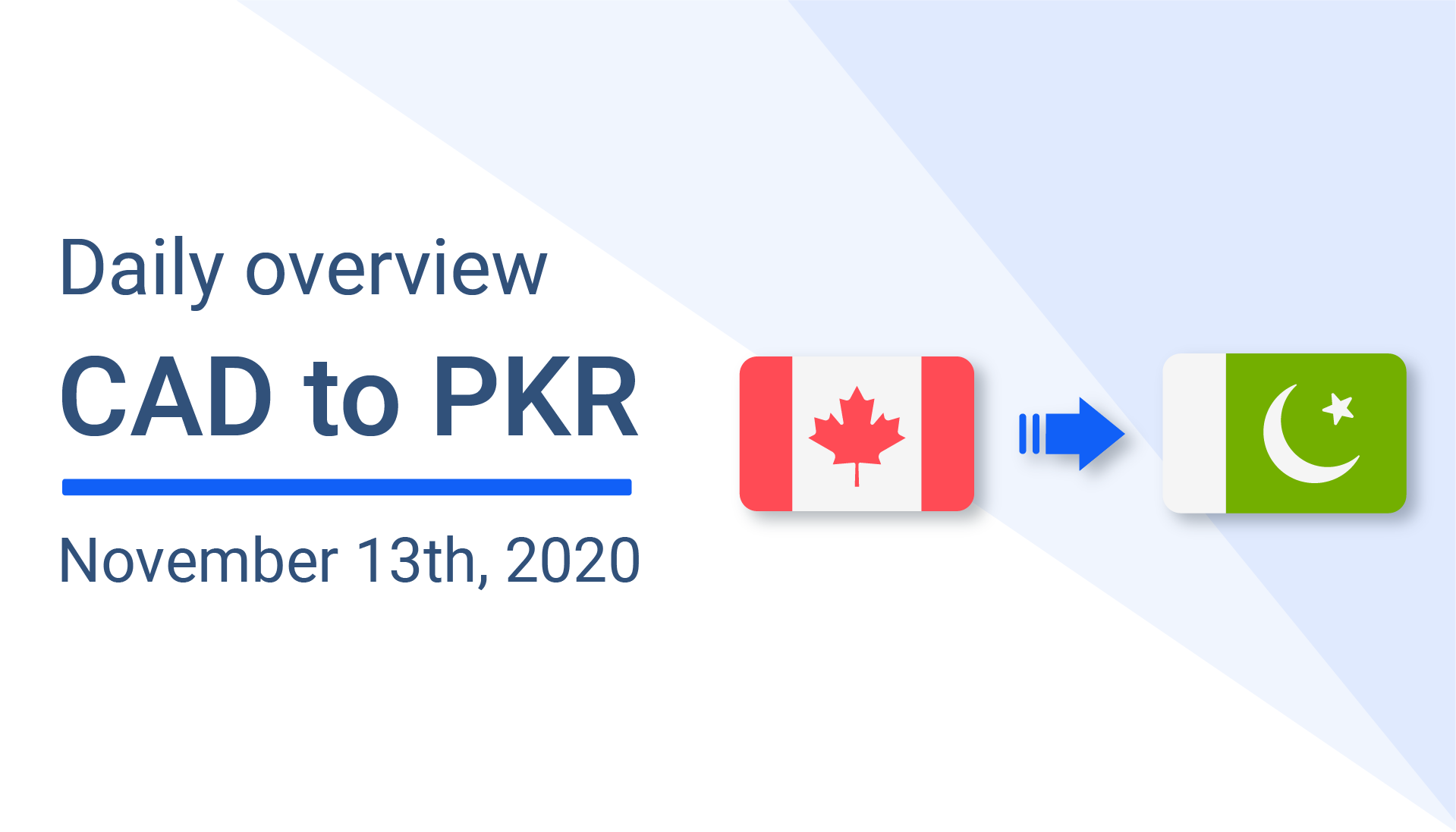 Compared to last month CAD/PKR fell -4.19% and three months prior dropped -1.63%. Mid-October the exchange rate was sitting at 124.00 but since then has fluctuated in favor of PKR due to the impact the American economy had on the Canadian dollar.

The Canadian market has been suffering based on plummeting oil prices and as the Bank of Canada continues to cut interest rates and analysts don’t see CAD having a strong performance moving into next week.

By 2021 there are hopes that the market will tip in the favor of CAD as the market rebounds based on the COVID-19 vaccine release. 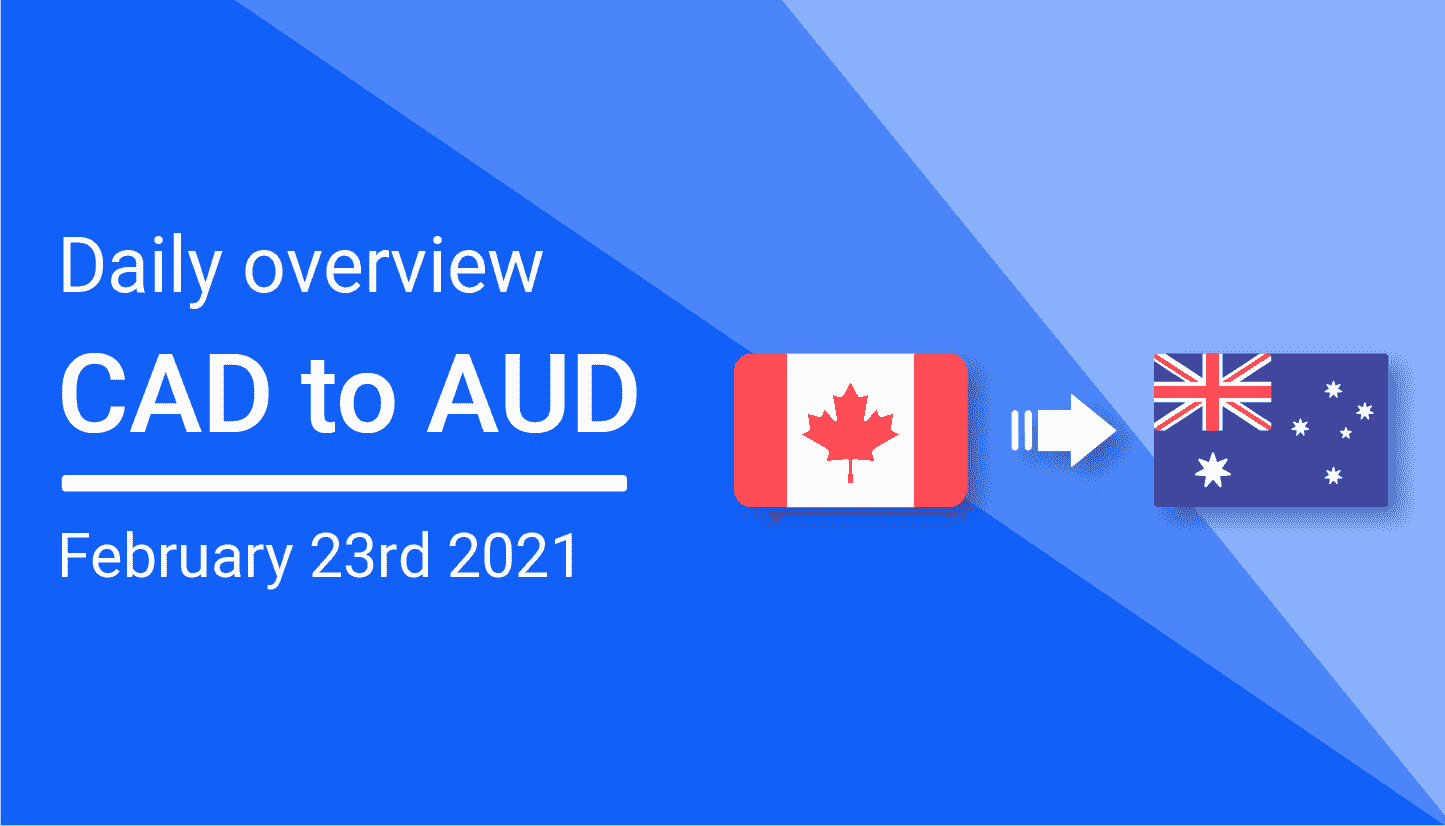