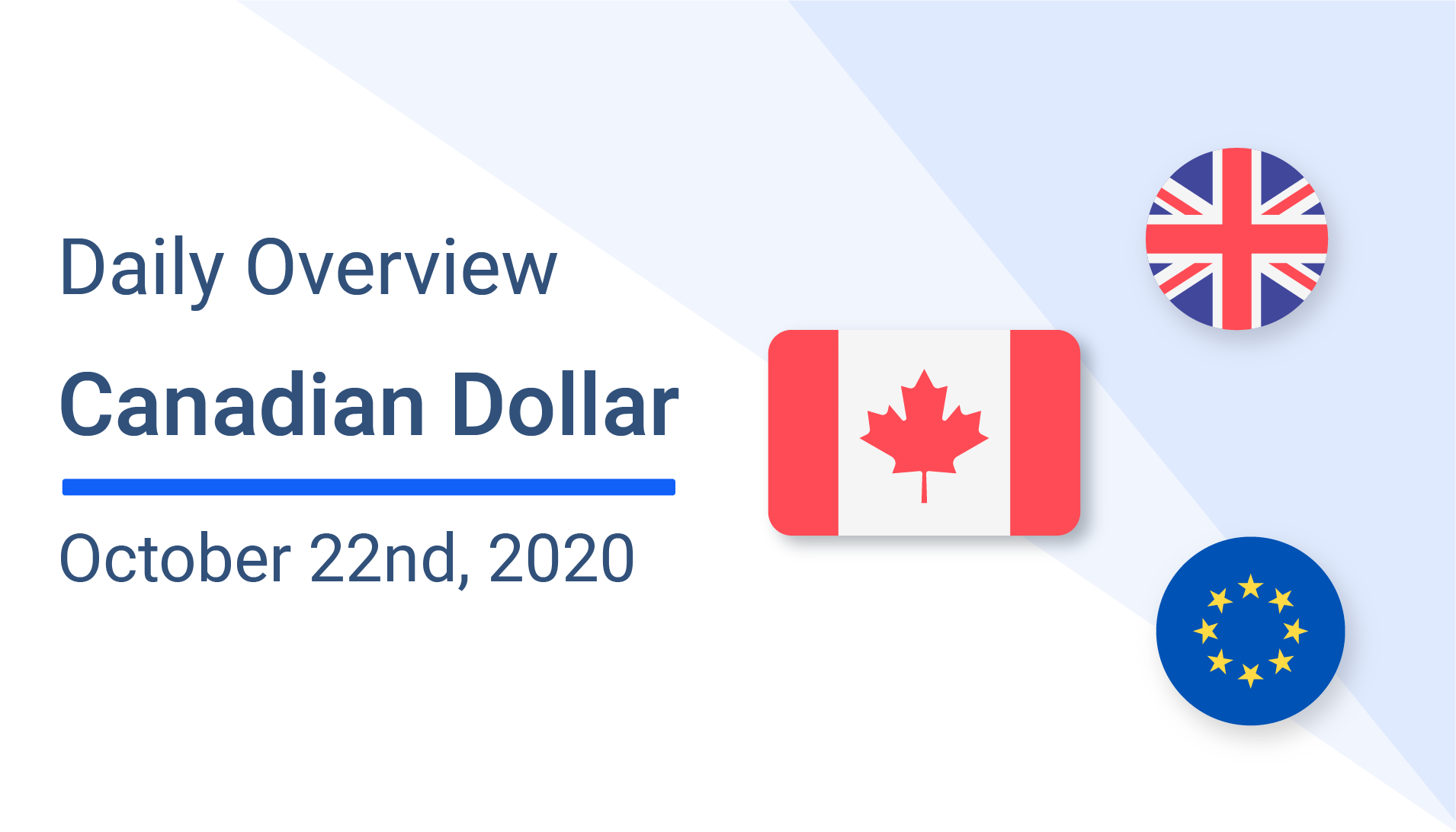 1 CAD is trading against GBP at 0.58 today, a long-term increase of sterling is expected as next month’s Brexit deal is still a possibility.

At the highest currency rate in over six weeks, Bloomberg reported that “trade talks between the UK and European Union are on the verge of resuming” as negotiators are hoping to settle on a deal by mid-November.

David Frost, Britain’s chief negotiator is in talks with “his EU counterpart, Michael Barnier, for the third time in as many later days on Wednesday to discuss how to bring an end to an impasse which has seen no formal negotiations for a week.”

The European market will continue to fluctuate without a trade deal in place, impacting “the cost and disruptions of tariffs and quotas in just 10 weeks’ time when the post-Brexit transition period expires on Dec. 31.”

As the GBP remains steady, Brexit negotiations have also hit UK bonds as extended losses are expected “to send benchmark 10-year yields up to six basis points to 0.25%” which is the highest percentage in over a week.

CAD has an exchange rate of 0.64 against the EURO today. With European stocks falling to their lowest levels within the last month, the UK’s FTSE 100 was affected by the strength in the GBP due to Brexit negotiations.

There is an expected change of 1.2% in the CAD EURO market as of November approaches while the Canadian dollar continues to show growth after labor reports show unemployment numbers decreasing.