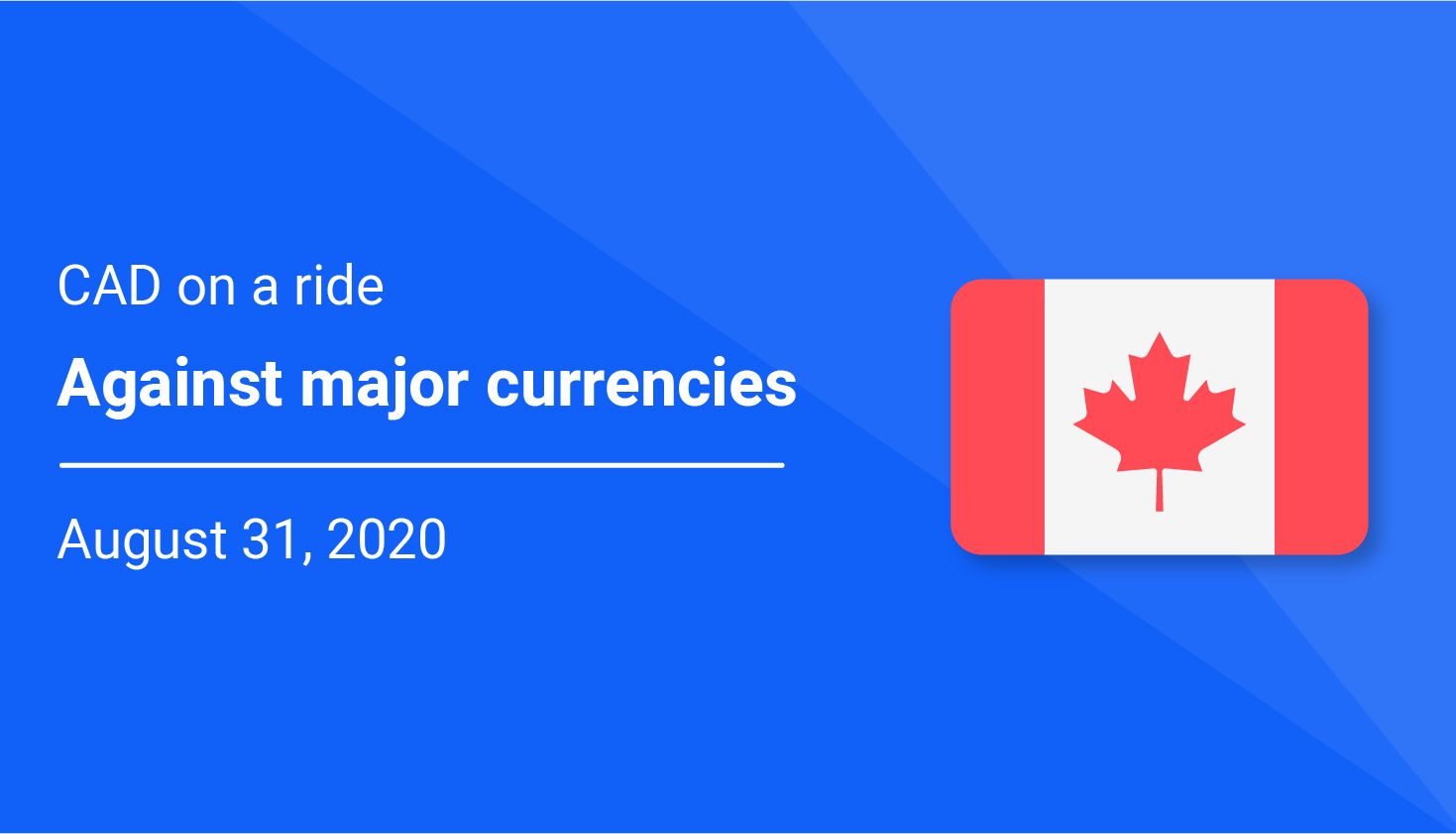 Canadian Dollar (CAD) on a ride against major currencies

The Canadian dollar (CAD) is trading higher against most major currencies.

CAD was up against the U.S. dollar, British pound, Japanese yen, Chinese Yuan, and the Indian rupee.