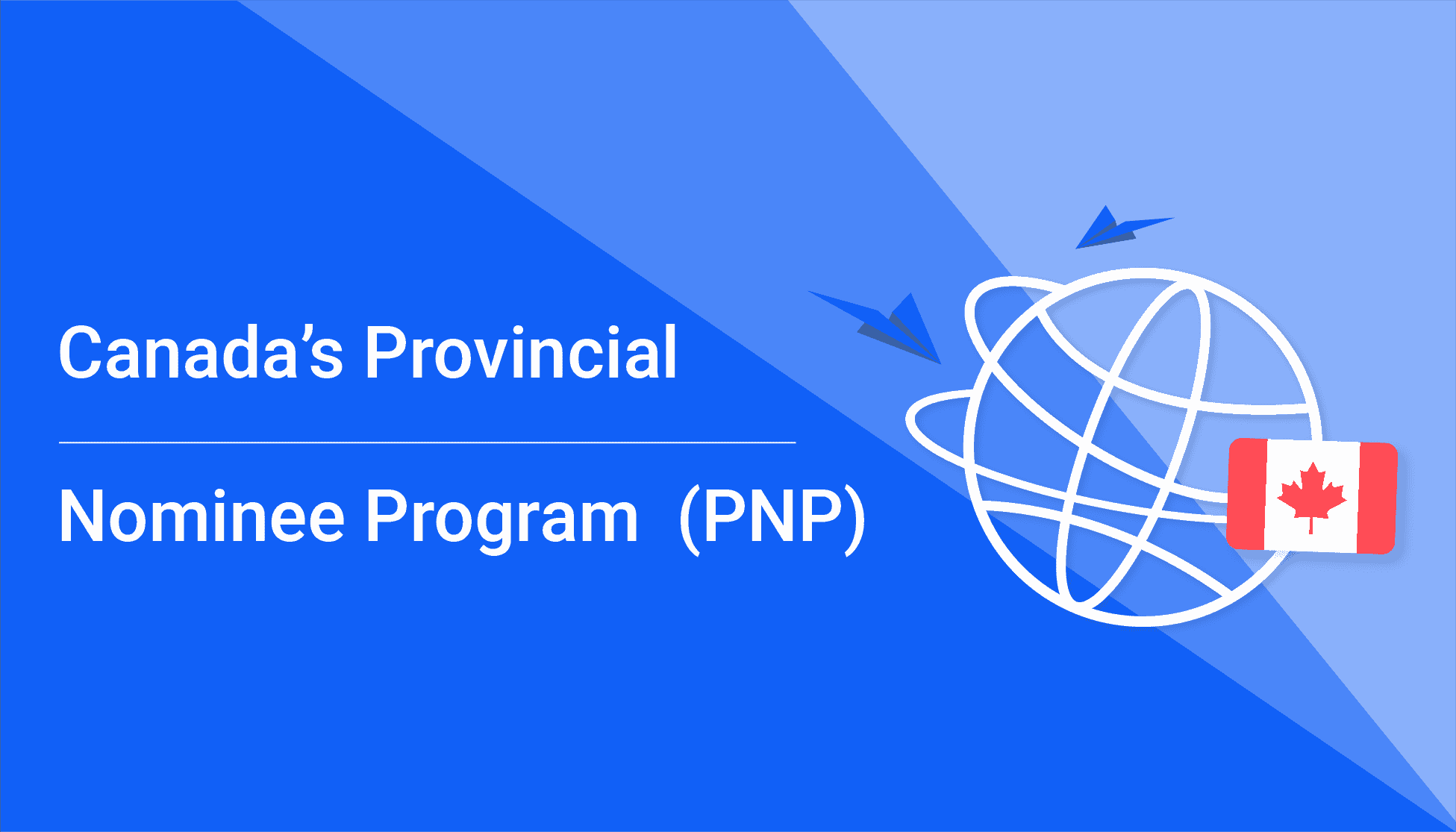 The Canadian government offers a Provincial Nominee Program (PNP) for workers with the skills, education, and work experience that benefit the economy of a specific province or territory. Those who apply must want to live in said province or territory and wish to become a permanent resident in Canada.

Each province and territory have their own immigration programs that target specific groups such as students, business people, skilled workers, and semi-skilled workers. In order to apply for the PNP there are two avenues to choose from; a paper-based process or online through Express Entry. Both of these require applicants to pass a medical exam and a police check.

If you select the paper-based process and meet eligibility criteria, once you’ve been nominated you can submit a hard copy application for permanent residence to Immigration, Refugees and Citizenship Canada (IRCC). This route usually has a longer processing time than Express Entry; more information about the paper-based PNP application can be found here.

The Express Entry application method can go one of two ways. The first is dependent on if you contact the province or territory you wish to apply for, if the select location agrees, you can create a profile online and show you’ve been nominated. The second is similar but a province or territory will send you a ‘notification of interest’ and you contact the location directly; if nominated you will have an offer through your account which you can accept electronically. You can find out how to apply for Express Entry here.

In both cases, you must meet the province or territory’s eligibility requirements as well as submit an electronic application to IRCC if you’re invited to apply.

Ontario has been said to overfill the province's PNP allocation with over 8,000 nominations to immigration candidates over the span of 2020, “more than filling the number of spots the province was originally allowed” CIC News reported.

The Canadian federal government was originally cleared to accept 7,600 nominations for the Ontario Immigrant Nominee Program (OINP) out of the 61,000 PNP nominations that were anticipated to be welcomed this year.

Ontario has concluded the year with 8,050 successful nominations across all streams, “including 400 additional nominations that the province received through an in-year reallocation”, and 50 more for intermediate skilled occupations.

The province allocation for 2021 hasn’t been released as yet but the PNP anticipates to welcome more than 80,800 immigrants to the country within the next three years.

The entire Canadian immigration system has been experiencing a busy end to an already turbulent year. The IRCC “is expected to keep holding Express Entry draws throughout the holiday season” and PNP activity is also anticipated to continue.

There have been patterns of Express Entry draws every two weeks; on November 25th 5,000 candidates were invited to apply for permanent residents. “This has been a banner year for Express Entry in spite of COVID-19 with Canada having already invited 92,350 immigration candidates in 2020” which is the highest level on record since 2015 when Express Entry was created.

Canada has been looking for different ways to help temporary residents’ transition to permanent resident status to compensate for the immigration numbers that were lost during the pandemic, this research is meant to help recover the Canadian economy and foster growth in the new year.

Other articles in immigration 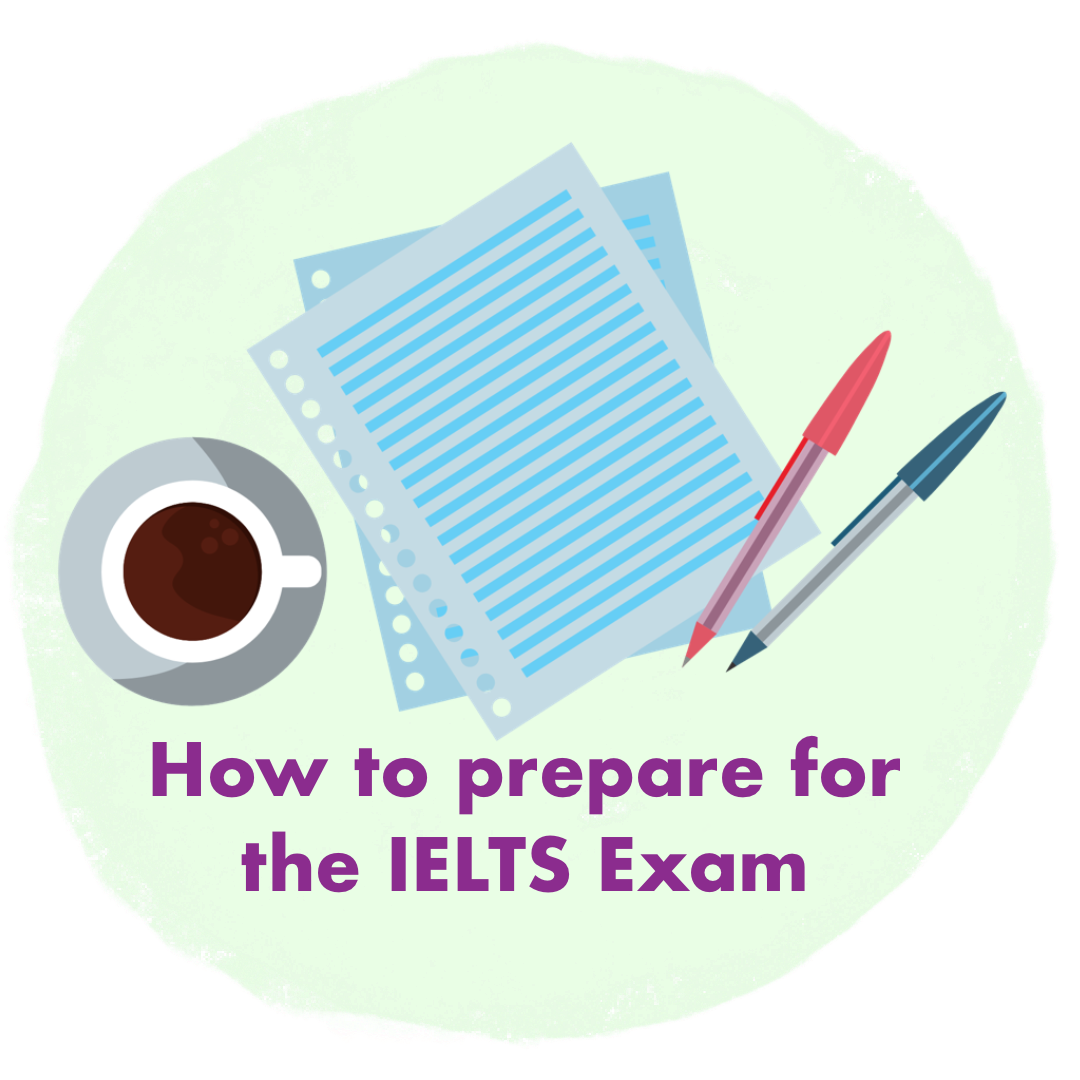 How to Prepare for the IELTS Test

It’s been a long 15 months, but finally, Canada is opening its borders. 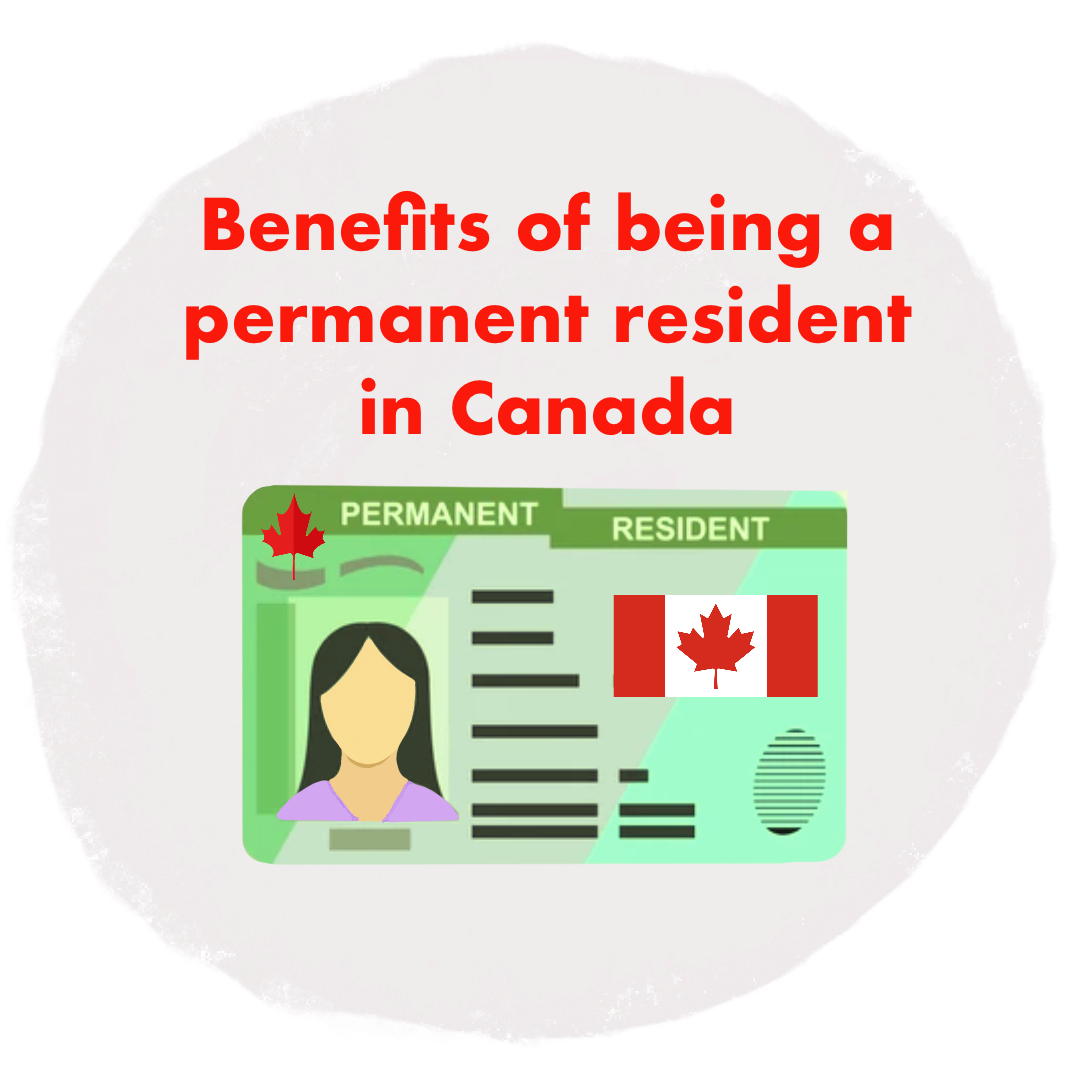 Benefits of being a Permanent Resident in Canada