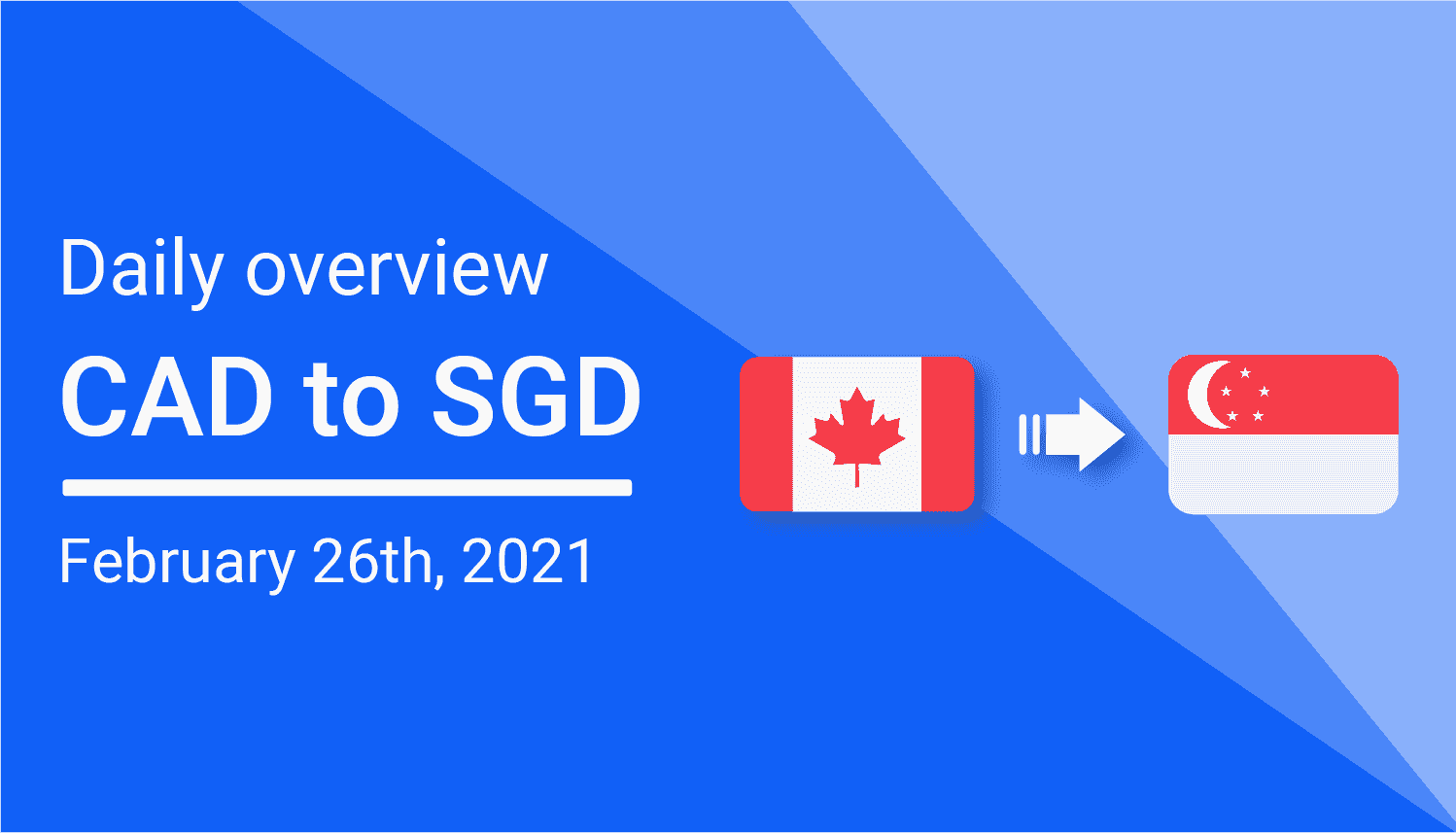 After a decline to the 1.00 support level a year ago, CAD/SGD has been making its way back to rates that were seen pre-pandemic. With the continued rally of oil prices, CAD has regained some strength as February ends. Bulls will be looking to see if the loonie will be able to sustain growth as crude oil barrel prices move closer to the $65 mark.

There have been more coronavirus variant breakouts across Canada which may impact the long-term success of CAD if case numbers continue to rise but, there are more plans being released about COVID-19 vaccine distribution which could help support the North American currency in the coming weeks.

With the release of its yearly budget, Singapore has managed to stabilize SDG against a broad basket of currencies. With no major surprises from the government, SGD is expected to continue following bearish trading tendencies moving into March.

Daily Forex reported that Singapore’s government has “earmarked an increase in spending to help the economy and social endeavours as it combats the effects of the coronavirus on the nation, but the stimulus programs are meeting the expectations of many analysts.”