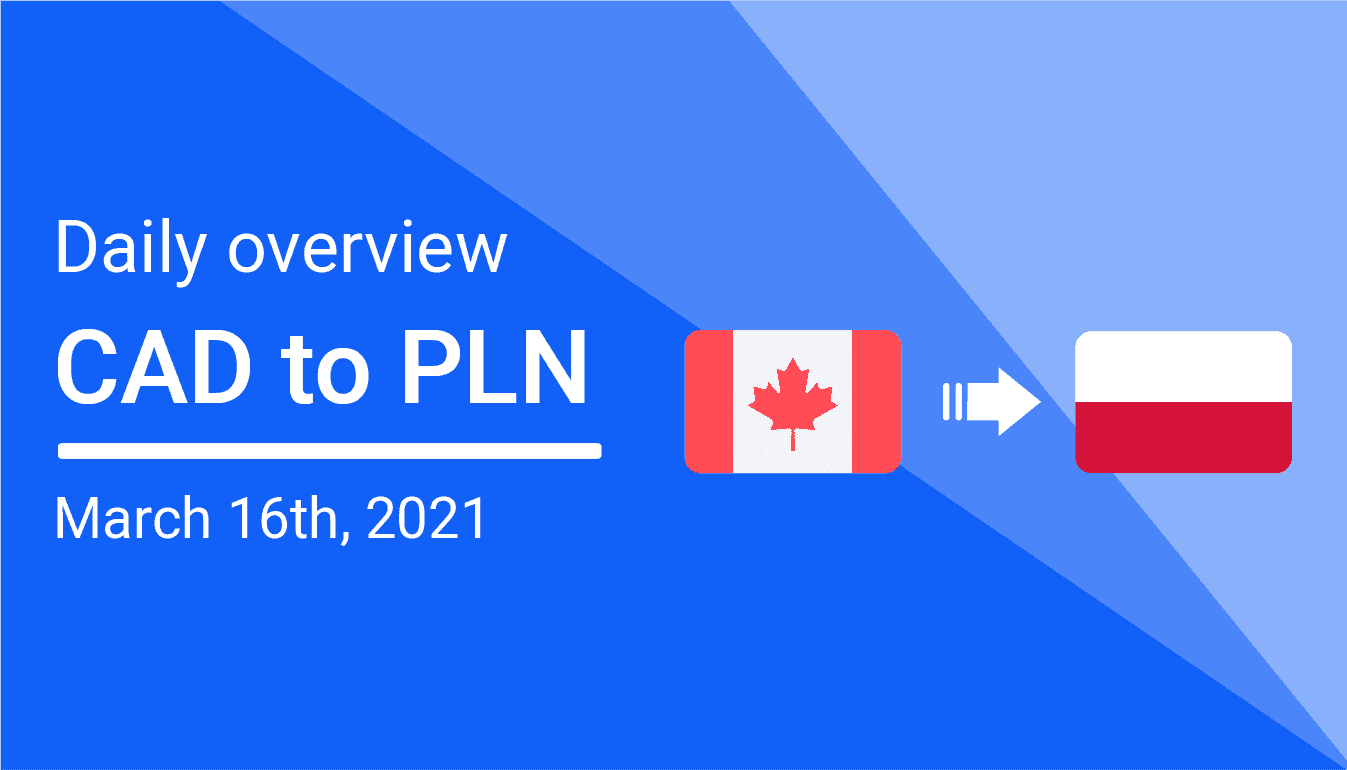 CAD/PLN is currently sitting at the highest exchange rate seen since February 2017 which has bulls hopeful that crude oil prices will continue to strengthen the loonie. At the beginning of the year, the currency pair was trading at the 2.90 range which was sustained throughout February.

When March began, CAD/PLN climbed from 2.97 to 3.04 within the first week and by the end of last week, the currency pair was sitting at the 3.07 level and has been following an upward trend as this week progresses.

As CAD gains strength against a broad basket of currencies, bulls are hopeful this growth will be sustained as the Bank of Canada maintained its Overnight Rate at 0.25% on Wednesday and reiterated that rates will not be raised. FX Street reported that the bank explained that the Canadian economy continues to “’ require extraordinary monetary policy support’ and pledged to continue its asset-purchase programme of C$4 billion a month.”

With Canadian employment numbers and retail sales on the rise, CAD/PLN is expected to perform well moving into 2Q21.