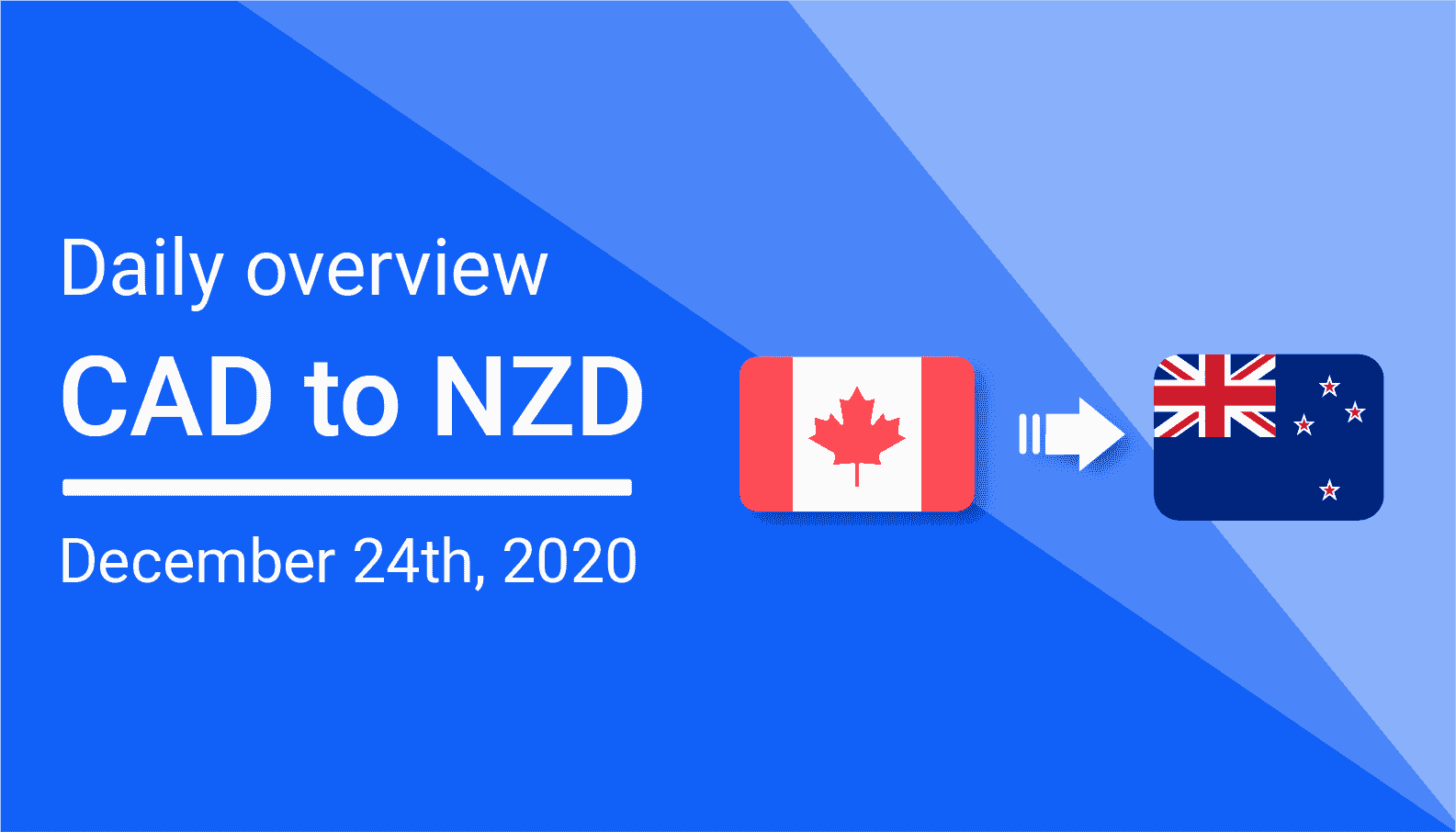 Since March when the exchange rate dropped to the 0.81 support level, NZD/CAD has recovered well, making it to the 0.88 level in July and jumping to the 0.90 level in late November.

New Zealand has been successful in keeping its COVID-19 numbers under control, and its currency will continue to gain strength as the economy continues to be stimulated. This opens up trading opportunities for bears, the last time NZD/CAD was trading above the 0.90 level was in March 2019.

The pair has now “moved into a position that offers a potential downside opportunity, although there is still some work to do from the bears and a complicated support structure to break” according to FXStreet.

NZD has been looking overbought compared to a broad basket of currencies but CAD could see bullish movement in the new year due to the close correlation the North American currency has to the oil market.