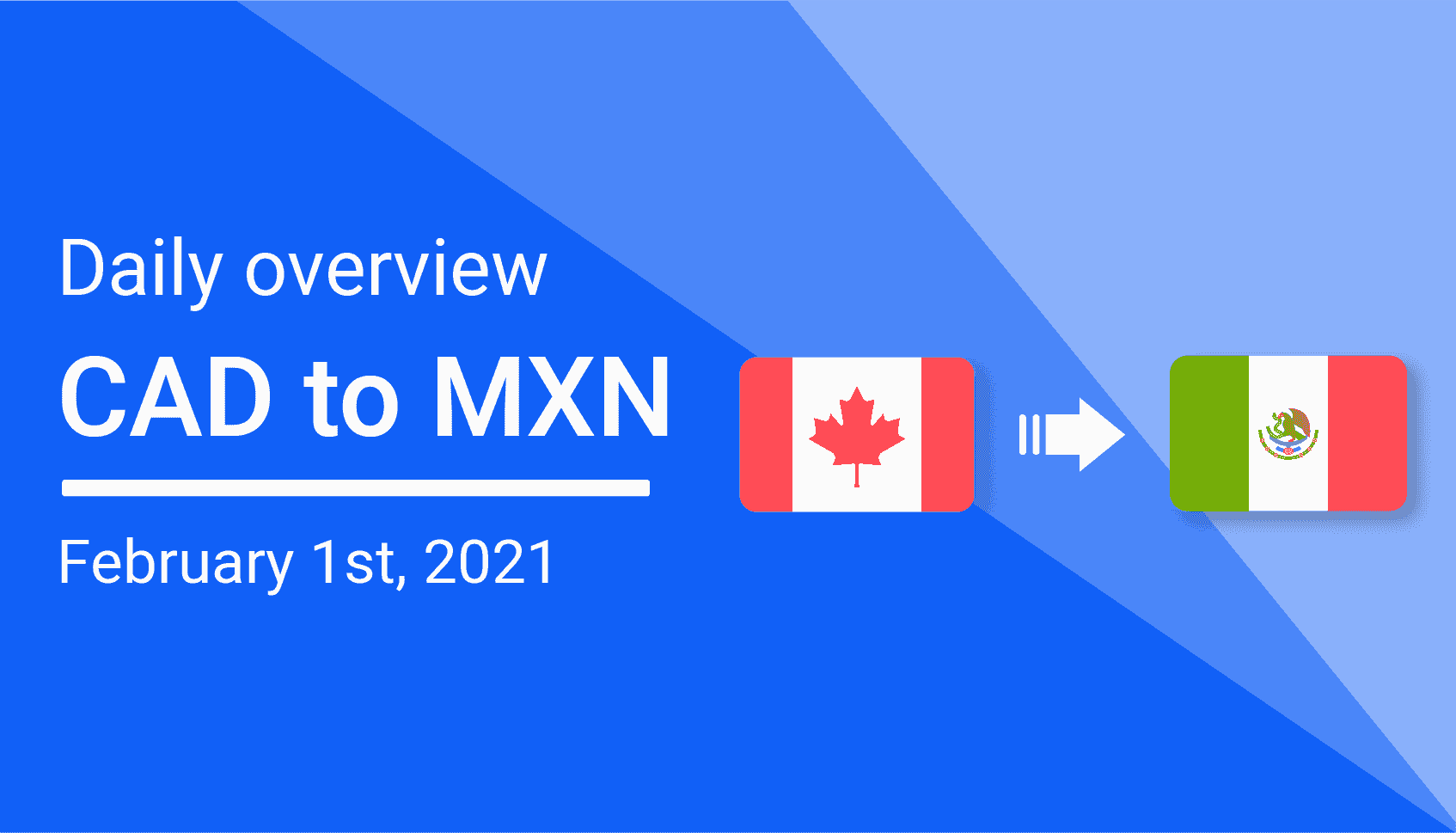 Over the last month, CAD/MXN gained some strength, moving from the 15.50 support level and continuing to straddle the 16.00 range. There has been bearish growth since the end of November but the upward trend the pair is currently experiencing could continue if oil prices play in favor of CAD.

MXN has not performed well recently due to global politics; according to the Bank of Mexico the currency depreciated by 1.24% last Friday and throughout the week “the Mexican currency lost 2.54%, its second week of losses and worst since September 25th.”

MXN has been facing pressure “as stock indexes return to the faint reds and marked their worst week since October. Part of the ailments in the markets is being attributed to retailers.” The lack of economic stimulation due to retail and tourism has taken a toll on the peso since last March.

The National Institute of Statistics and Geography estimated that Mexico’s economy’s GDP grew by “3.1 percent in quarterly comparison in the fourth quarter of 2020, which represented a 4.6 percent drop from 2019 levels.”

In annual comparison “during 2020, Mexico’s GDP contracted by 8.5 percent with seasonally adjusted figures” which was in line with the latest projections from the International Monetary Fund (IMF).

As the new variant of COVID-19 becomes a more prevalent threat, there will be extended travel bans which may cause MXN to fall even further. This week CAD/MXN will have bearish traders on their toes to see if the exchange rate will return to the 16.00 level. 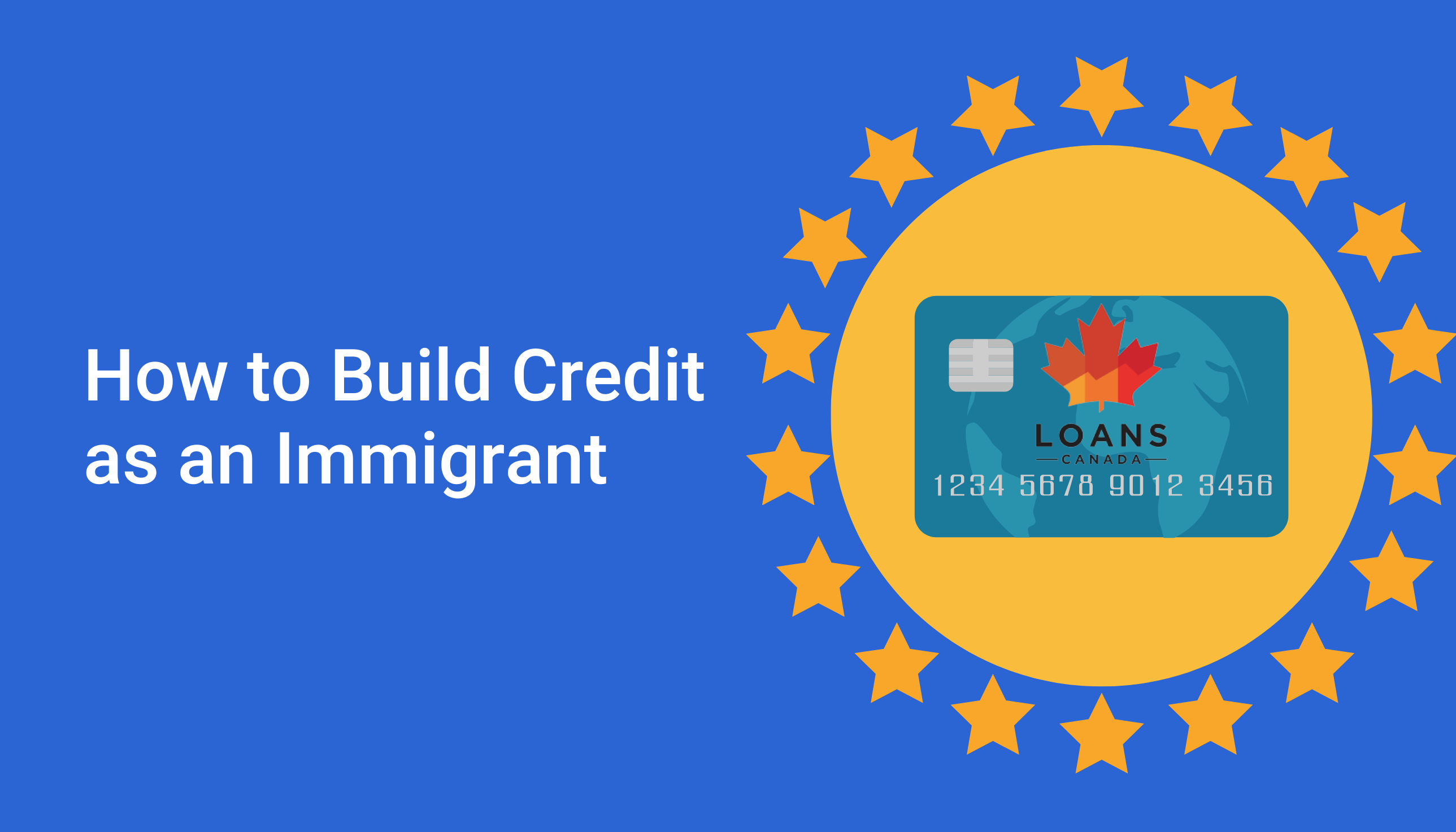 How to Build Credit as an Immigrant 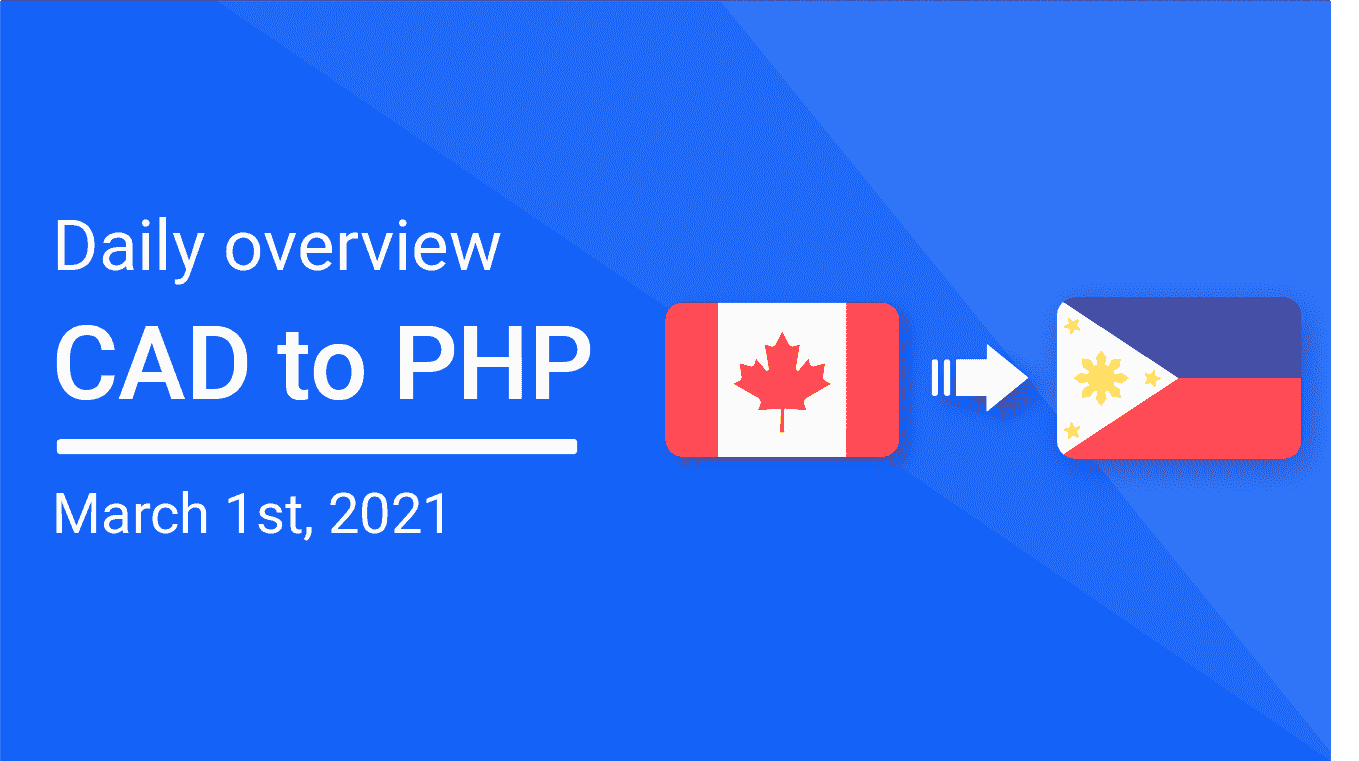 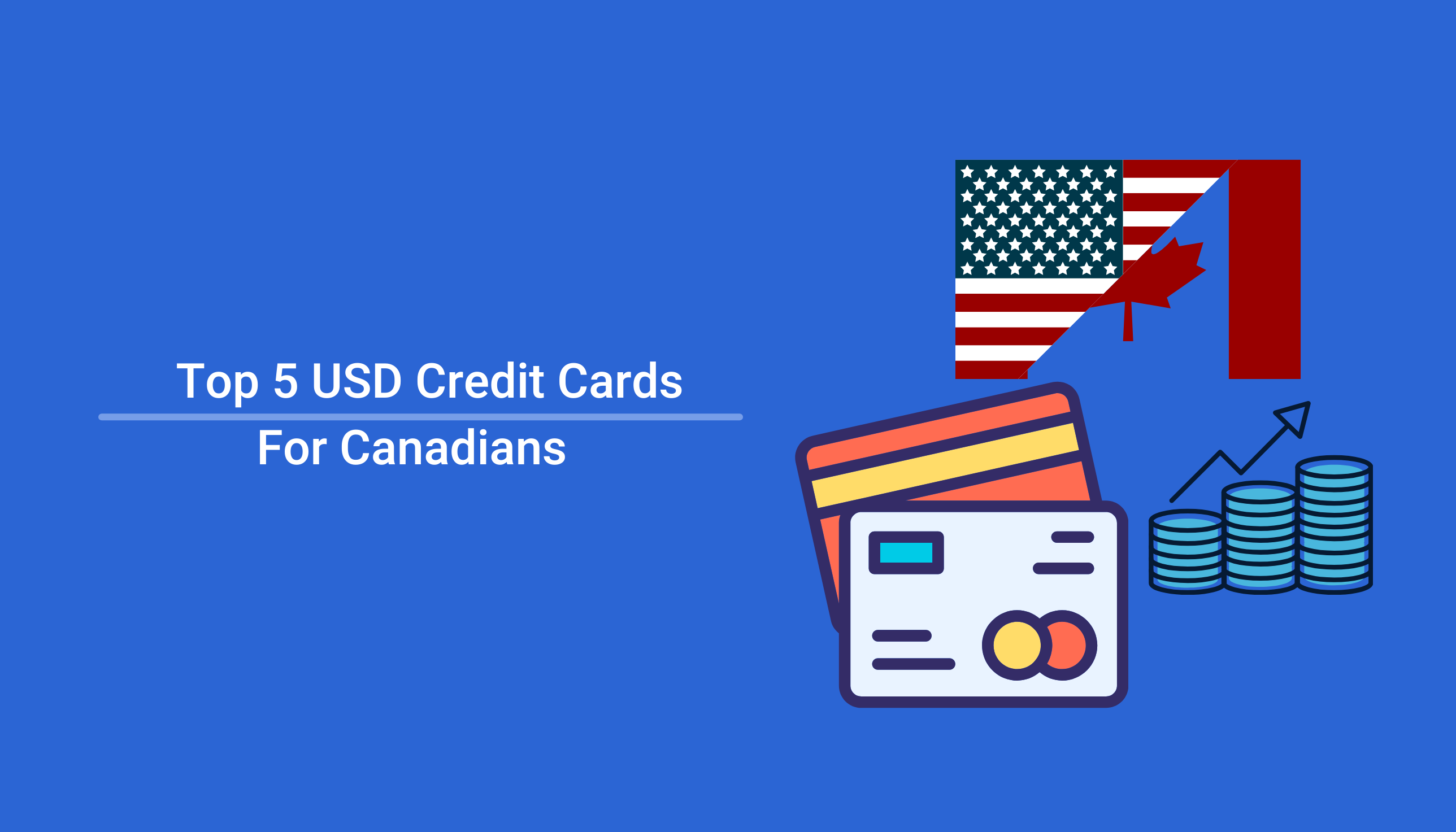