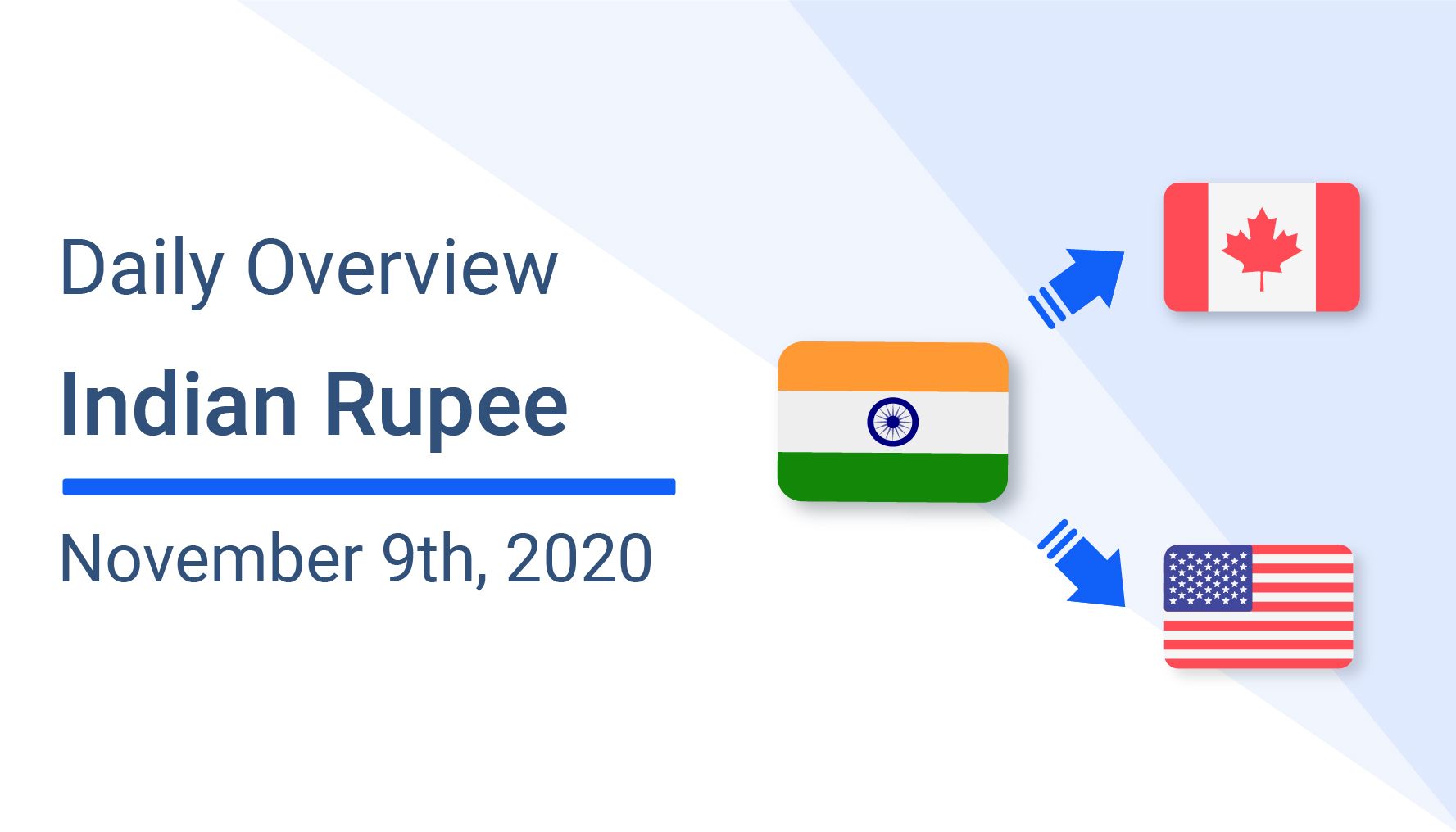 The long-term increase is forecasted for the pair, a 5-year investment revenue could surge by 10.06% but with economic concerns in India due to high COVID-19 numbers and inflation, traders globally are anticipated to begin dumping assets to safely guard their investments until the rupee stabilizes again.

After the US election, the USD will surge leaving a broad basket of currencies vulnerable but there is hope for INR as Biden begins his transition into the White House.

Ashish Vaidya, the head of the treasury at DBS Bank reported that “I expect the dollar to gain in the short term because of the stability that Biden brings and also markets are expecting him to step up.” He continued saying that “however, weakness in the rupee is not expected to be too much because the RBI will ensure that any large fall in the currency will be cushioned with its forex reserves.”