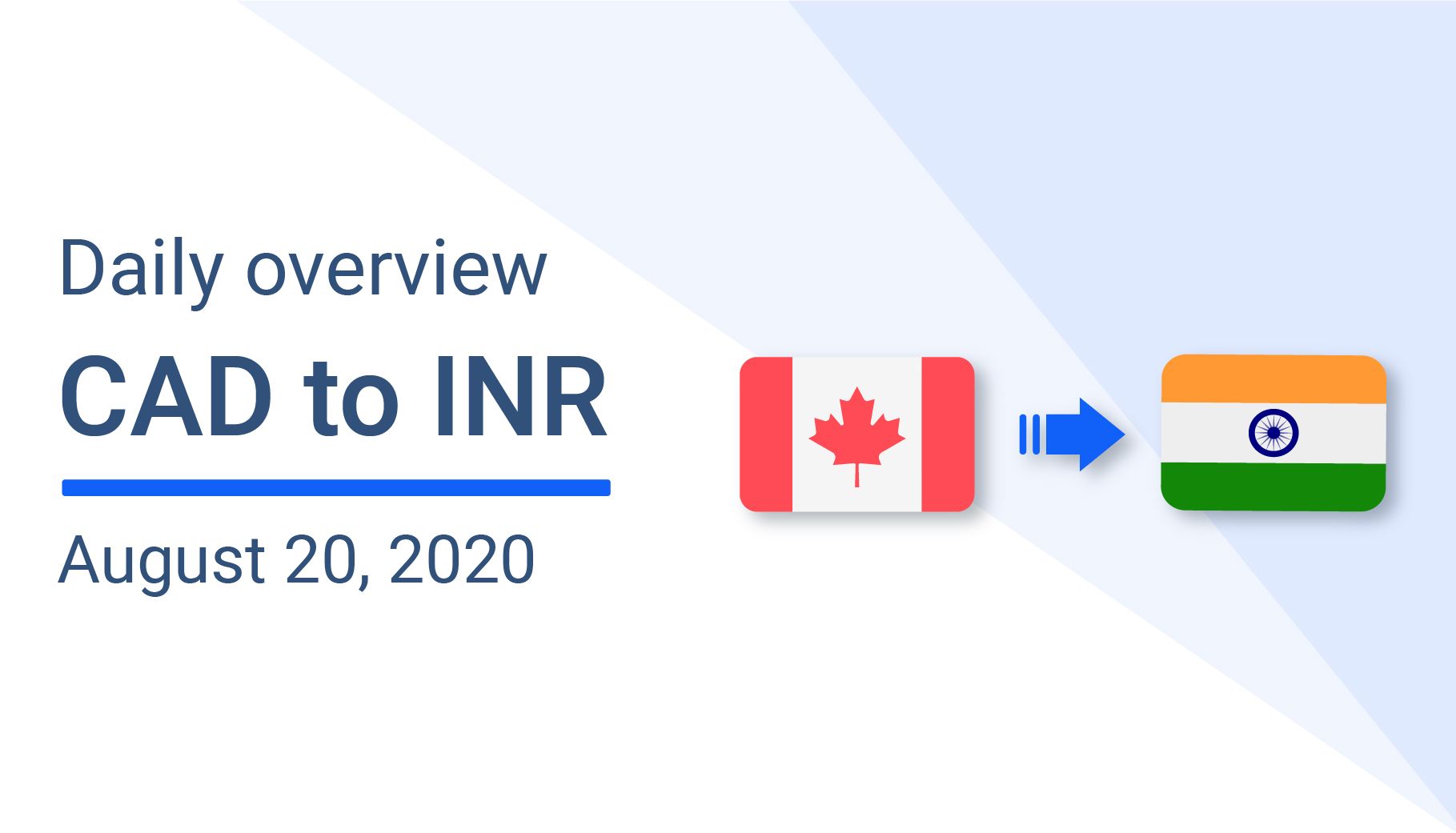 Foreign institutional investors appear to be active in India. Between April-July, FIIs had bought Indian equities worth $4.8 billion. Domestic institutional investors (DIIs) were net buyers of Indian stocks worth about ₹3000 crores. The FIIs have, in fact, stepped up buying interest in August. So far this month, FIIs have reportedly bought Indian shares worth $5.37 billion. On the other hand, DIIs have sold equities worth ₹7748.72 crores.

Like the Federal Reserve of the U.S., the Reserve Bank of India (RBI) too released the minutes of the meeting of its monetary policy committee (held on August 6) on Thursday. At the last meeting, the MPC unanimously decided to hold interest rates steady while keeping its stance accommodative as long as necessary to revive growth and mitigate the impact of COVID-19 while ensuring inflation remains within the target.

A reading of the minutes, however, suggests that the central bank sees little room for rate cuts in the current environment.

Members were concerned over the inflation number which has breached the upper end of the inflation-targeting mandate of the Reserve Bank of India. 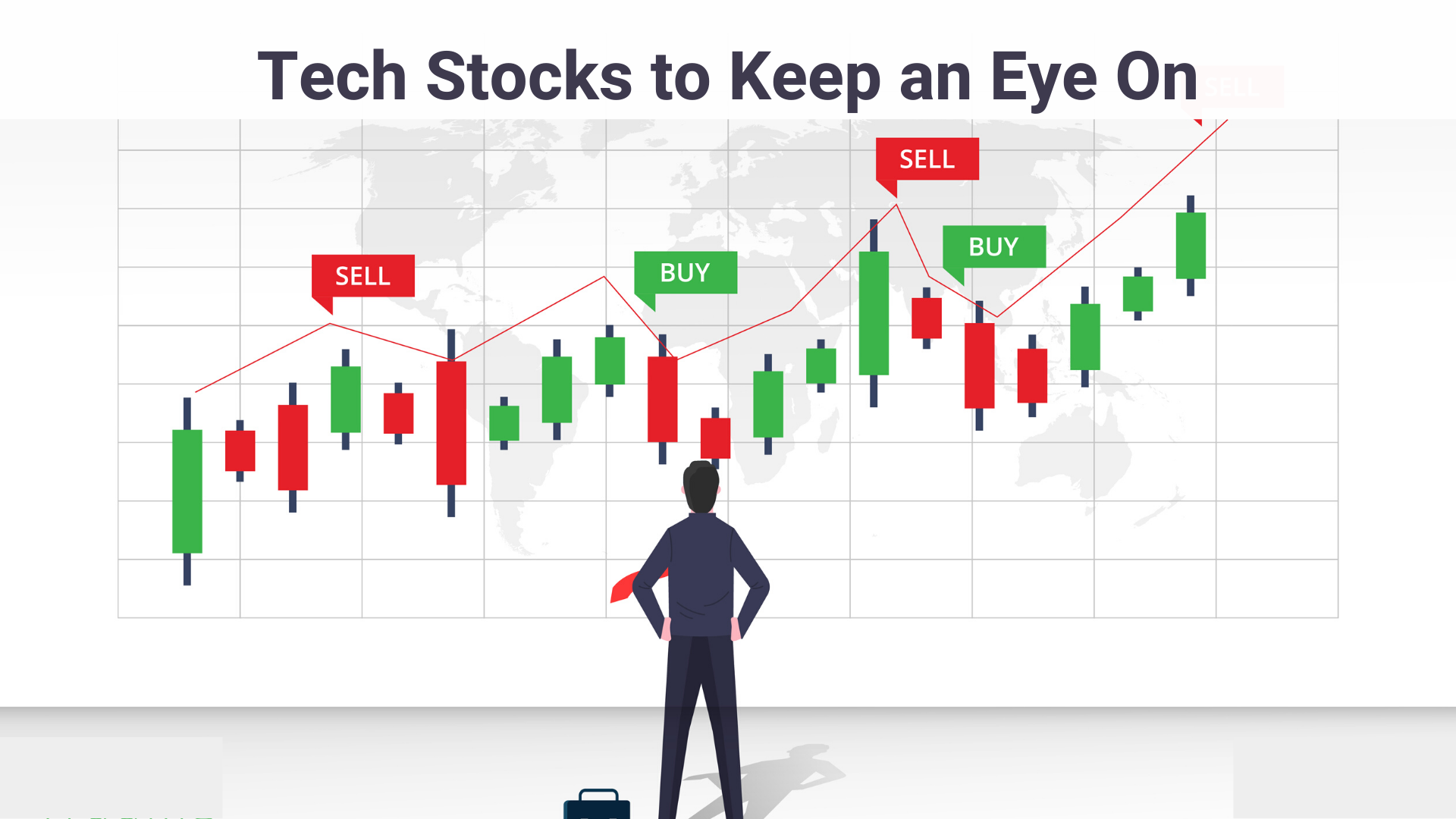 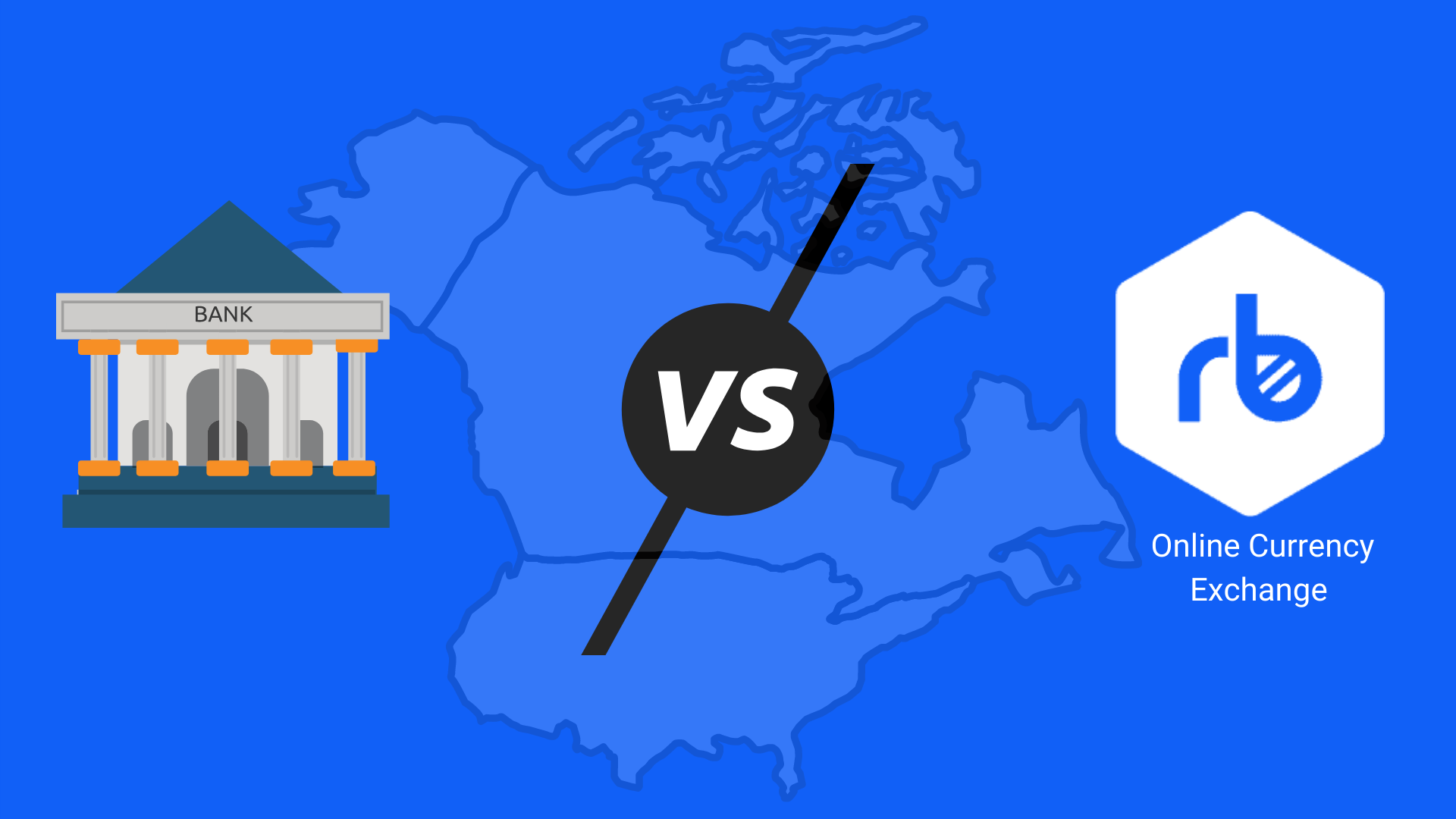 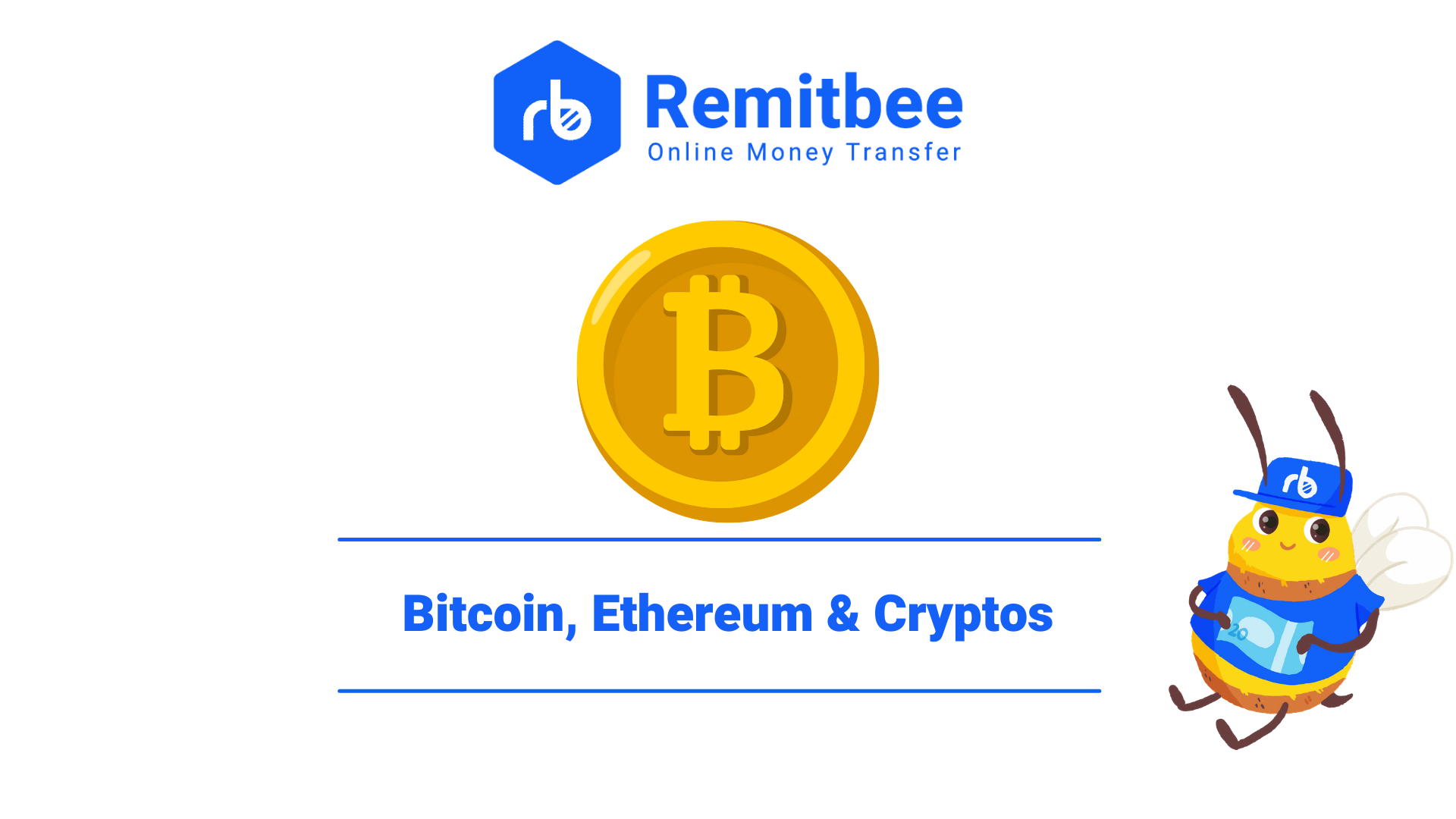