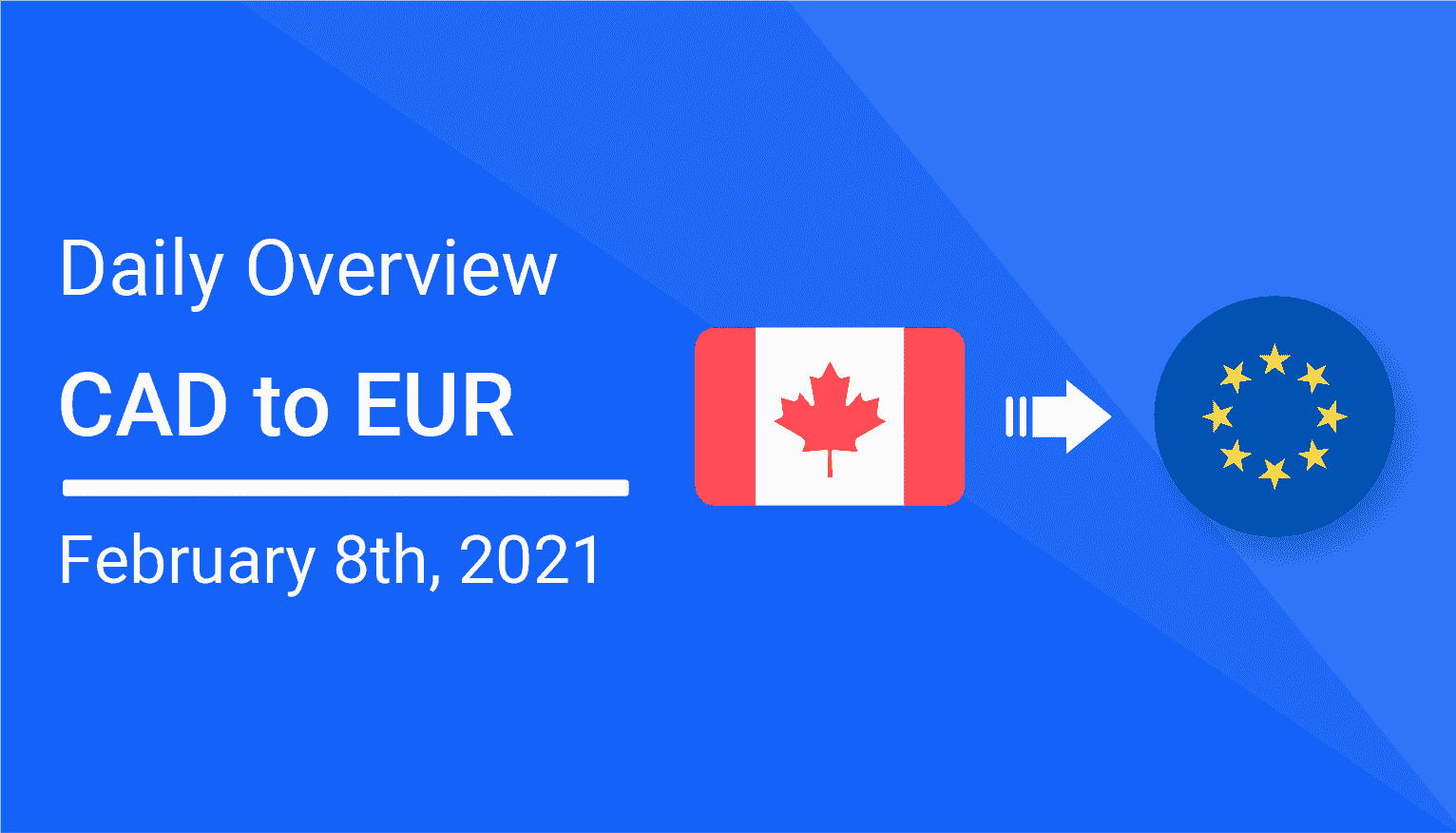 Following a dip to the 0.62 support level, CAD/EUR has experienced bearish growth, making its way back to the 0.65 range that was last seen last summer. The loonie has regained some strength since the beginning of February and stabilized last week but, traders are not anticipating this growth to be sustained in the long-term.

“The Canadian Dollar fell against the Pound, Euro and other major currencies following the release of disappointing economic data out of Canada that showed the country shed 212.8K jobs in January” PoundSterling Live reported. Markets were expecting a loss of 47.5K based on December numbers where losses were around 68.2K.

In the data released by StatCan, the unemployment rate in Canada rose to 9.4% which was much higher than the anticipated 8.9% loss. “Employment declines were more than five times greater than was the consensus had penciled in” Royce Mendes explains, an economist with CIBC.

CAD has slightly recovered from recent market losses as oil prices continue to bolster the currency which is offsetting the recent offset of Canadian job losses. With talks about loosening COVID-19 restrictions in Canada this week, the country is hoping to resume economic growth as soon as possible.

Mendes says “the combination of fewer daily new COVID cases and more lenient shutdown orders could see employment growth return in short order, much like it did following the first wave. The only difference being that hopefully there’s no looking back this time.”