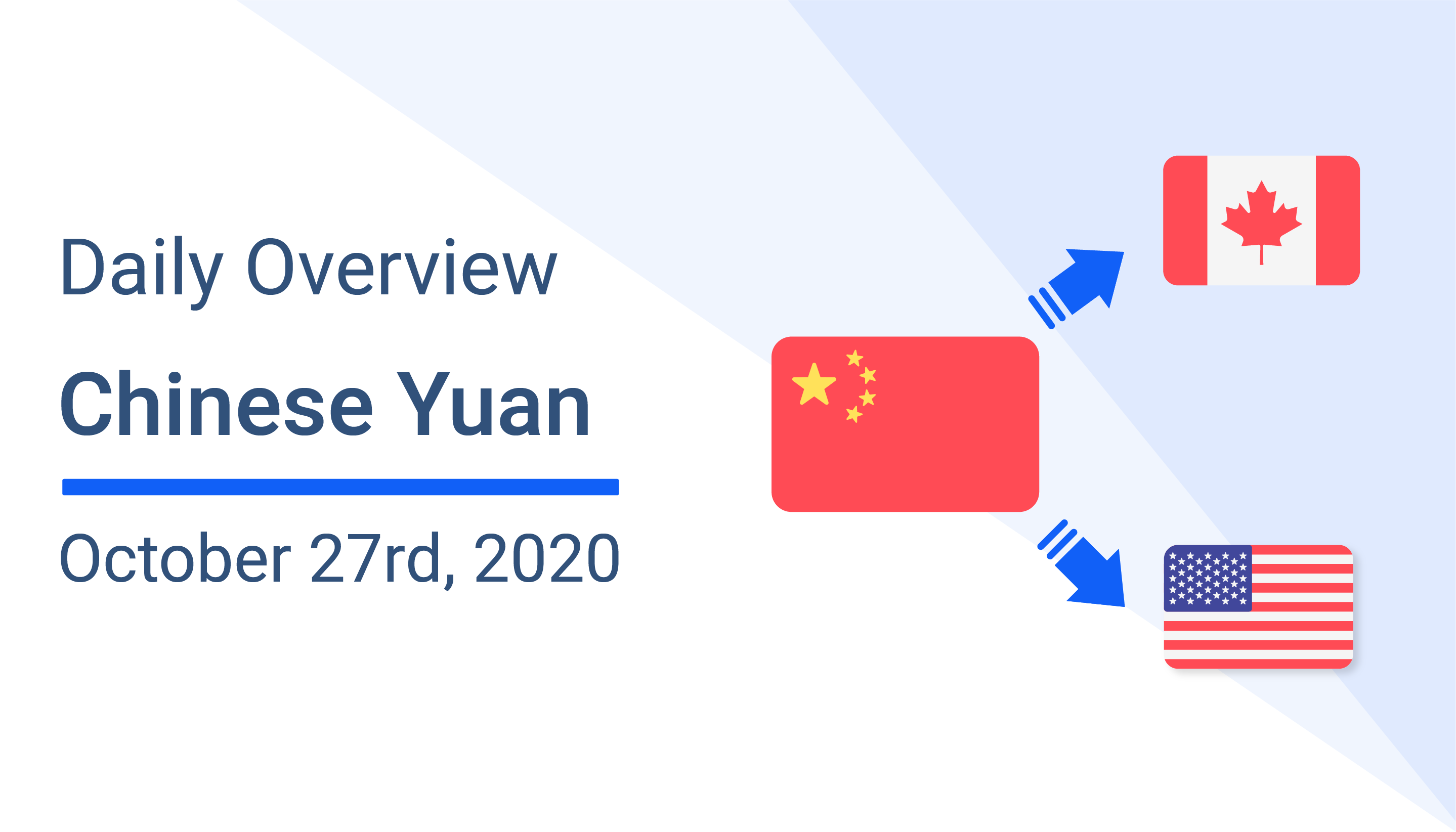 The Canadian Dollar has an exchange rate of 5.10 against the Chinese Yuan, with a 0.26% change today. A long-term increase is expected from the pair by 2025 but for the remainder of FY21 regulators predict some volatility in CNY.

Compared to previous years CNY had a volatility of less than 2% which is making it difficult for analysts to predict what will happen to the currency over 2021.

With growing diplomatic tension between Canada and China due to human rights, the two nations are still working towards a pro-democracy movement despite concerns for immigrants and permanent residents on either end of the globe.

The specifics of how this political dispute will impact the CAD/CNY exchange rate will play out over the coming weeks.

The US Dollar Index has dropped to its lowest since early September with the Yuan closely following; officials have stated that CNY is better reflected based on a government-run index compared to a broad basket of currencies.

“In face of exchange rate fluctuations, businesses should strengthen their risk prevention” according to Wang. She adds that instead of expecting CNY to have one-way strengthening or weakening, businesses should prepare for movements both ways and “hedge appropriately without speculating.”

The US Dollar is trading against the Chinese Yuan at a rate of 6.71 today, increasing from Friday’s rate of 6.6703.

Last week the International Monetary Fund forecasted that China’s GDP will grow 1.9% this year making the country the only major economy to expand during COVID-19. The US economy is predicted to contract 4.3% by the end of 2020, falling globally by 4.4%.