CAD/AUD has been moving in a downward trajectory since the end of October when the pair was at the highest exchange rate that has been reached in 5 months of 1.08. At the beginning of November, it looked like the pair might be able to bounce back to support levels in May but as the month has progressed it has looked bleak for traders of CAD/AUD.

The Canadian Dollar has been benefiting from rising crude oil prices this week as WTI prices in November has been 26% higher, and there are overall market improvements due to the likelihood of a North American COVID-19 vaccine.

The Australian Dollar continues to gain traction against CAD despite the rise in WTI, this success can be attributed to the fact that AUD, though risk-sensitive, is “reflecting current upbeat market sentiment amid COVID vaccine headlines and improving economic outlook prospects.”

CAD/AUD has experienced bullish tendencies as the 20-day moving average (MA), surpassed its 50-day MA. “The pair has now cleared the October closing high and is aiming to test the lower end of a resistance range seen from July to September of this year. However, previously tested trendline resistance from the 2018 swing high may challenge further movement to the upside” according to DailyFX.

The descending triangle pattern that has been apparent is typically marked by a horizontal level of support with a series of lower-highs; this is often on the basis of a bearish trendline. After CAD/AUD had five consecutive days of resistance last week, “sellers have begun to push with a bit more aggression this week” which may keep the door open for short-sided trading scenarios of the pair. 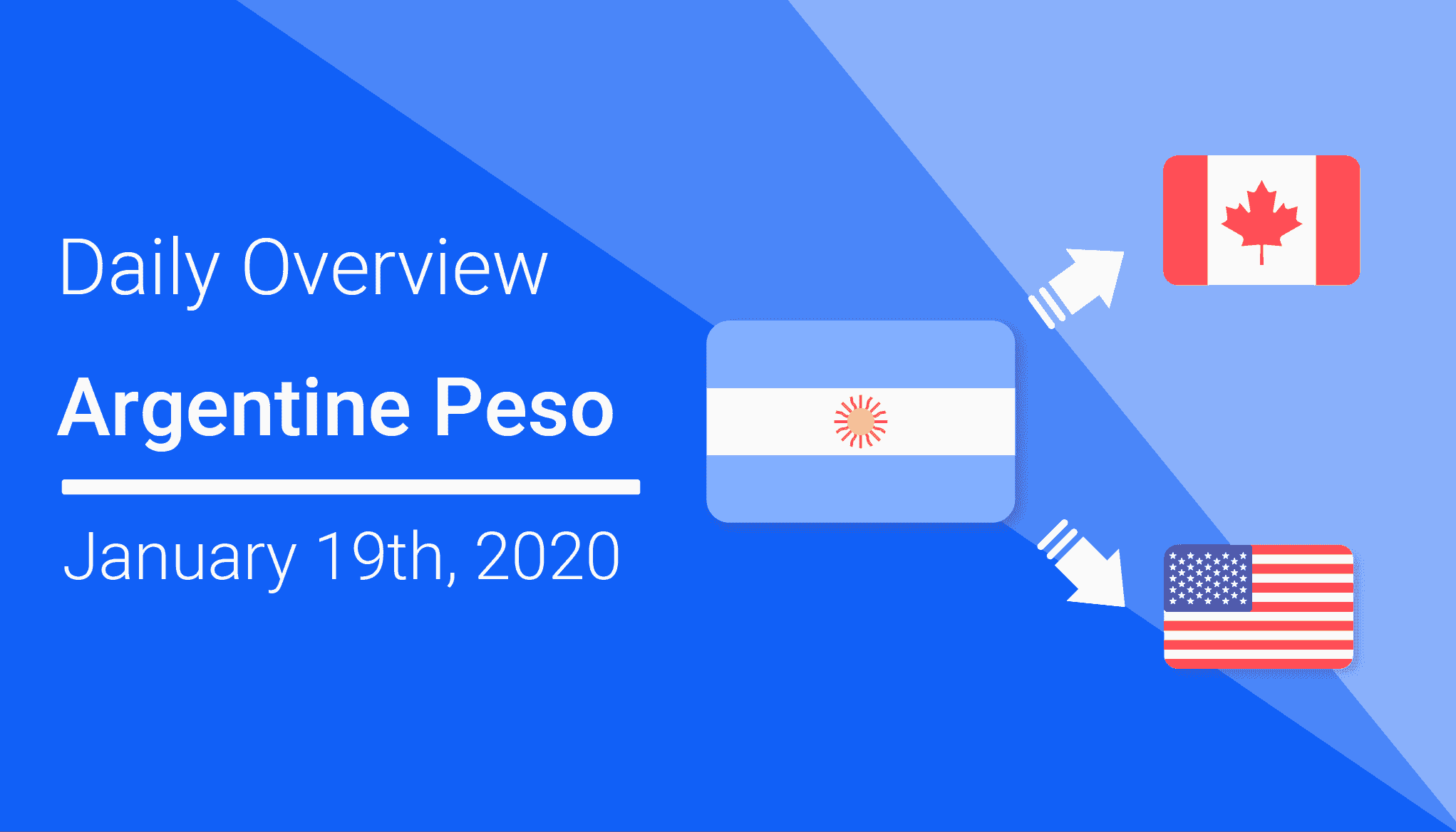 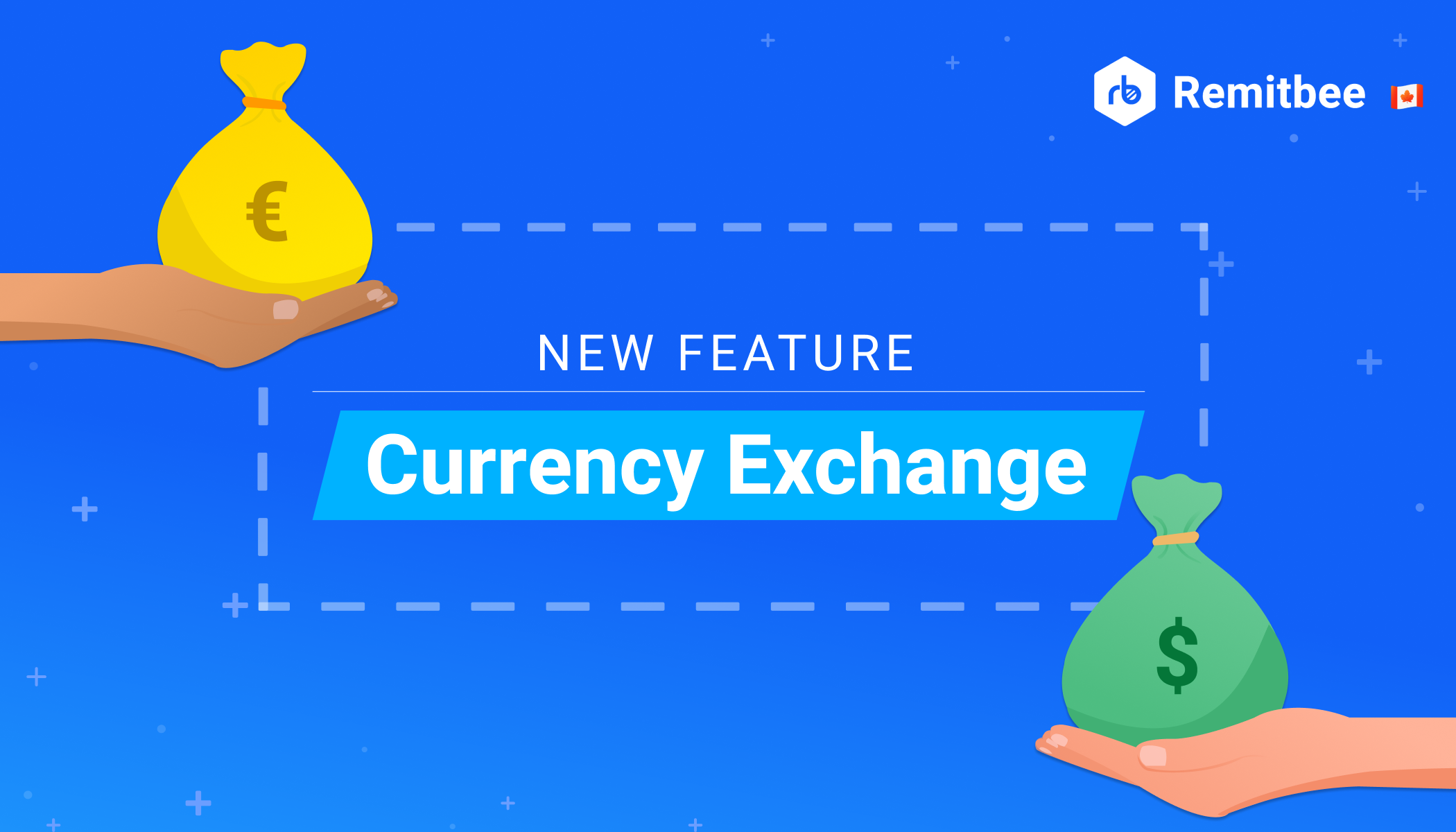