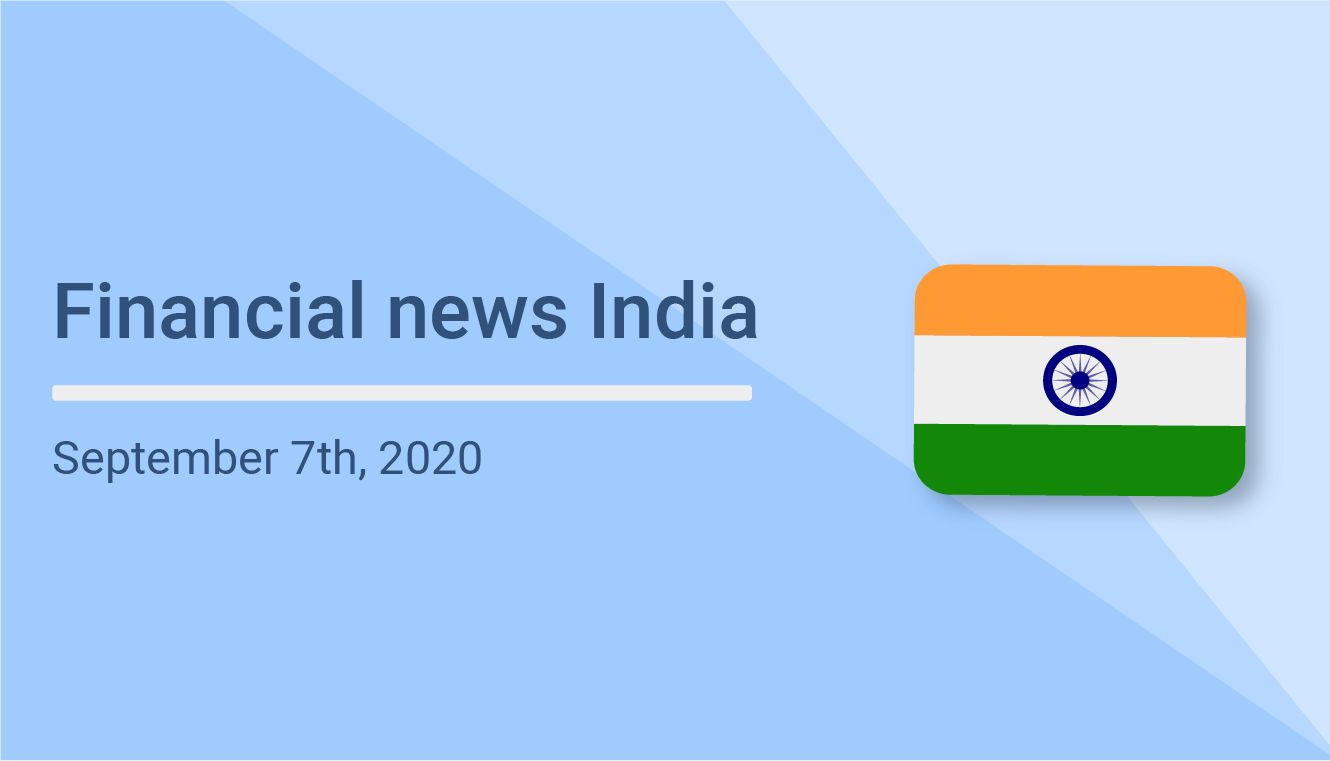 The Indian bourses saw a crash on Friday. The slump was triggered by the global sell-off overnight. Indeed, it was a Freak Friday for the domestic stock markets. The benchmark indices crashed around 1.6%. Sensex was down 633 points or 1.6% lower to 38.357 points. Maruti Suzuki was the lone gainer on the index. The rest ended in the red.

Investors were somewhat nervous in the wake of the continuing border face-off between India and China. New Delhi said on Thursday that the border tension was a "direct result" of Chinese actions aimed at effecting unilateral change in the status quo of the region. The rising cases of coronavirus, too, were hampering the investor sentiment. The virus cases in India are around four million now. For the week, the BSE Sensex index lost 2.8%.

The Indian rupee witnessed high volatility in the opening session on Friday amid heavy selling in domestic equities and a rebound in the American currency. At the inter-bank foreign exchange market, the domestic unit opened on a strong note at 73.38 against the US dollar, then gained further to quote at 73.35. The local unit, however, pared the initial gains and was trading at 73.46, up by just 1 paisa over its previous close. On Thursday, the rupee slumped 44 paise to close at 73.47 against the US dollar as rise in demand for the American currency from oil importers weighed on currency market sentiment. At 17.15 IST, the dollar was at 73.1333 against the Indian rupee.

India 10-year bond yield was 5.93 per cent on Friday i.e. September 4, according to over-the-counter interbank yield quotes for this government bond maturity. Though it was up from 5.896% on Thursday, it remained in the sub-6% slot.