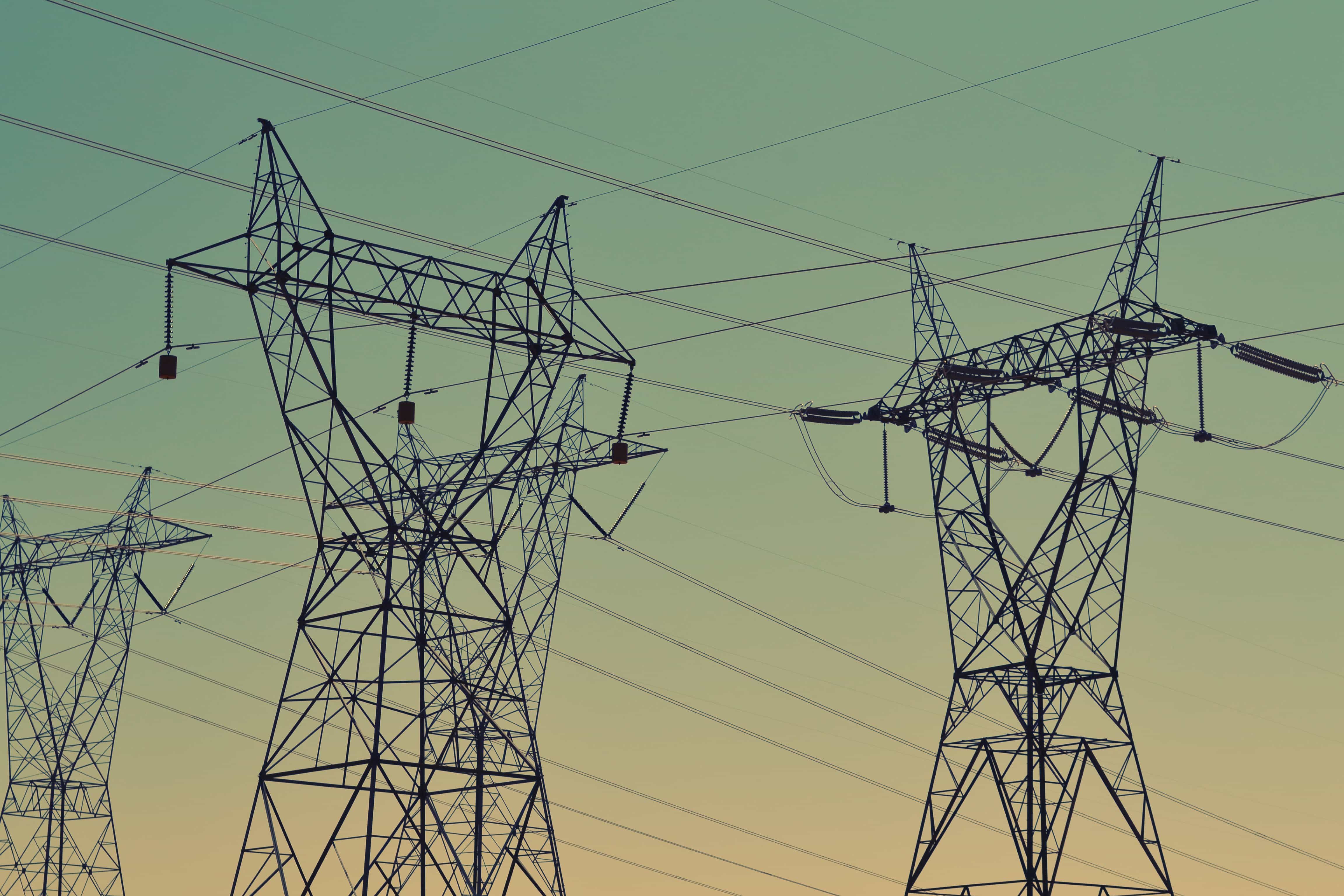 Renewable energy has gained popularity over the course of 2020, many traders have begun to see the massive growth potential due to rising consumer demands. Along with increasing political pressure for economies to invest in the Environmental, Social, and Governance (ESG) market, there has been guaranteed growth for companies both small and large.

After the US president-elect, Joe Biden promised to invest up to $2 trillion into clean energy research and infrastructure by 2035, there have been many renewable energy stocks that have been gaining traction on global scales.

JinkoSolar Holding Co (NYSE: JKS), is a solar manufacturing business that has been able to build out their scale and decrease costs over the last decade. “The company is expecting to ship between 18 gigawatts (GW) and 20 GW of solar panels this year or about one in every six solar panels installed this year.”

This has peaked investors' interest since the earning potential of JinkoSolar has been steadily increasing in value and expected to maintain growth in the long-term despite fluctuations based on fossil fuel demands. This is expected to be a successful stock over the next decade if the company can “continue to grow revenue and push margins higher.”

Brookfield Renewable Partners (TSE: BEP.UN) have caused investors to make some impulsive moves which have driven share prices up sharply. “Some of this will turn out to be justified, as the world continues to move to more solar and wind power generation and electric- or fuel cell-powered transportation.”

Valuing a broad range of renewable energy, Brookfield Renewable Partners is typically a safer investment for traders as the company focuses on solar, wind, and hydroelectric power. Their portfolio “consists of over 5,300 power-generating facilities worldwide” and the company has set a target to “provide 12% to 15% overall annual returns”

Wind turbine manufacturers, TPI Composites (NASDAQ: TPIC) have grown 36% since September, additionally, the stock had an impressive level of growth over 2020 as it has increased by 130%. In early November TPI reported earnings with sales increasing by 24%, “while last year’s $4.6 million loss turned into a $42 million profit” due to the fact that the company has opened “three more manufacturing lines, and said it had 5.1 billion in revenue from existing long-term supply agreements with its wind turbine manufacturer customers already in place through 2024.”

TPI has potential for long-term growth due to the increasing demand for renewable energy, the company has also provided aid to customers by lowering the cost of wind turbines creating a more competitive market with reasonable share prices.

Some Canadian companies that have also been performing well in the stock market are Algonquin Power and Utilities Corp (TSX: AQN) which is a company that owns a portfolio of “long-term contracted wind, solar and hydroelectric generating facilities representing over 2GW of installed capacity and more than 1.4 GW of incremental renewable energy capacity under construction.” The company also owns regulated water and energy utilities throughout the US.

Investors are also “piling into hydrogen– a potential solution for a clean energy future and it’s now predicted to become an $11-trillion marketplace by 2050.”