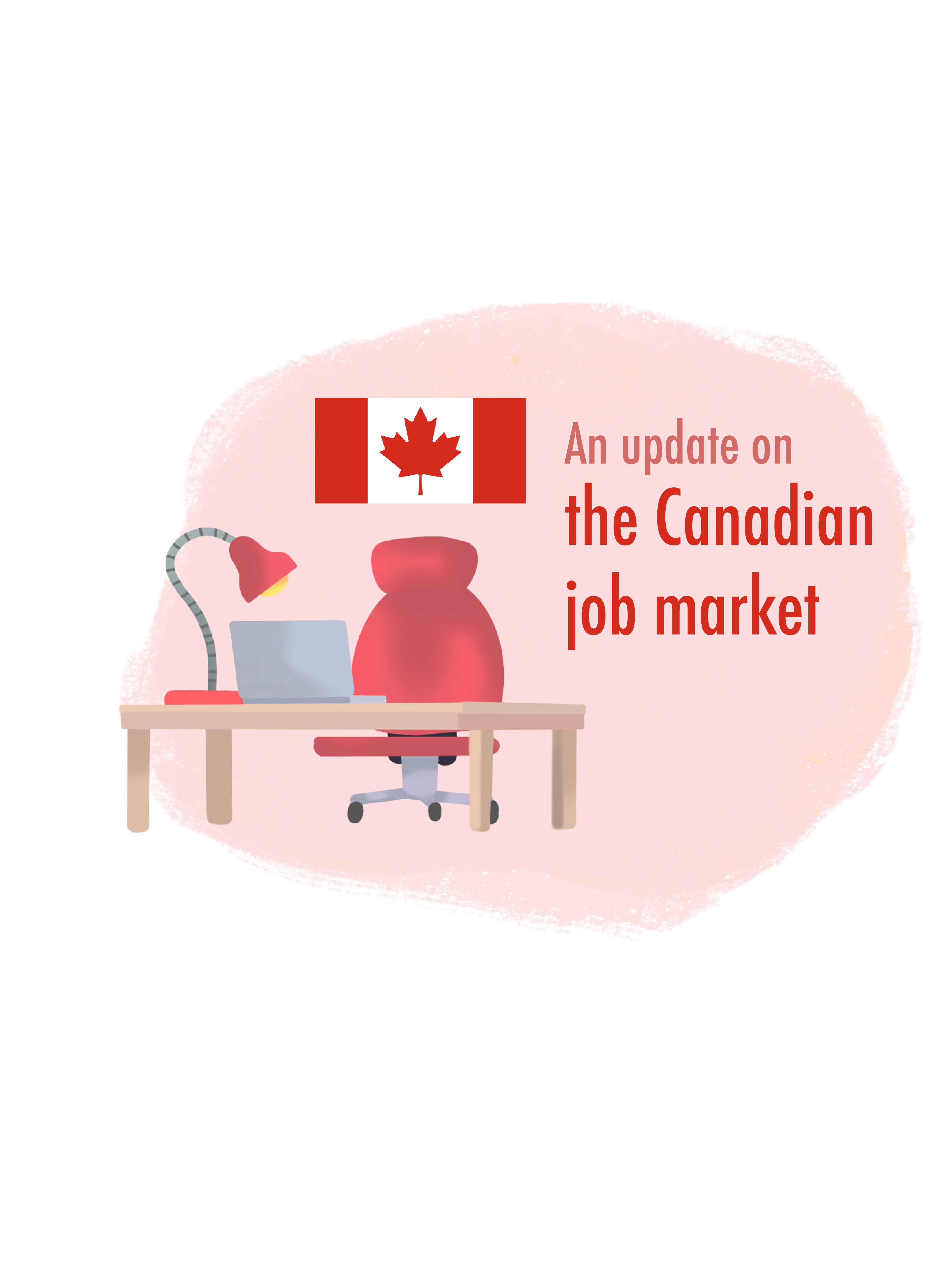 An Update on the Canadian Job Market

After a long year of layoffs and extended lockdown measures, it hasn’t been easy for Canadians to navigate the job market. The daunting task of finding a new job has been hard for many individuals and it doesn’t look like it will be any easier after the recent government report which mentioned ongoing losses to the workforce.

In April alone, 207,000 jobs were lost due to the new wave of the pandemic and COVID-19 variants, making many ask questions about how long it will take for companies to hire new employees as the prolonged economic strain has made the process increasingly more difficult. The number of jobs lost was much higher than the forecasted number of 175,000.

129,000 full-time jobs were lost, along with 78,000 part-time positions across the board and many impacted workers ranged from ages 15-24. Those in industries such as retail and restaurants have experienced challenges for over a year and there are several other industries that have seen a decrease in employment due to the inability to shift to a remote working model.

Statistics Canada reported that the unemployment rate rose from 7.5% to 8.1 % in March and according to CTV “it would have been 10.5 per cent had it included in calculations Canadians who wanted to work but didn’t search for a job.”

If we break it up per province, “Ontario led the way on losses regionally with a drop of 153,000 and British Columbia witnessed its first decrease in employment since a historic one-month plunge in the labor market in April 2020.”

Considering April’s job losses, in total Canada has lost 503,100 jobs which were 2% lower than pre-pandemic rates and there is a likelihood for more jobs to be lost during May’s extended lockdown, which places even more stress on those who have been unemployed for the majority of the pandemic.

Behnoush Amery, senior economist at the Lamour Market Information Council reported that long-term employment rates have risen to 486,000 and 21,000 more workers have crossed the threshold of being without a job for more than six months.

Amery also mentioned that “among them are 312,000 workers who have been unemployed for at least one year, up from the 99,000 recorded pre-pandemic, meaning one in every five unemployed workers have been searching for a job for a year or more.”

After the release of the federal budget, the government will be paying close attention to employment numbers to see if there need to be adjustments to pandemic aid. The budget also “proposed extending aid through the summer to hard-hit workers, and keep easier access to employment insurance in place for another year.”

In a recent interview, Employment Minister Carla Qualtrough said “we’re hoping with the economy being where we expect it to be because of where we expect vaccination levels to be that we’re going to see this reopening and recovery.”

If you’re looking for a job it’s important to invest your time wisely and put in the work to research what jobs are in demand right now. Unemployed Canadians have been patient, but there is light at the end of the tunnel as Canada hopes to see a boom in the job market post-pandemic.

Other articles in Canada Job Search 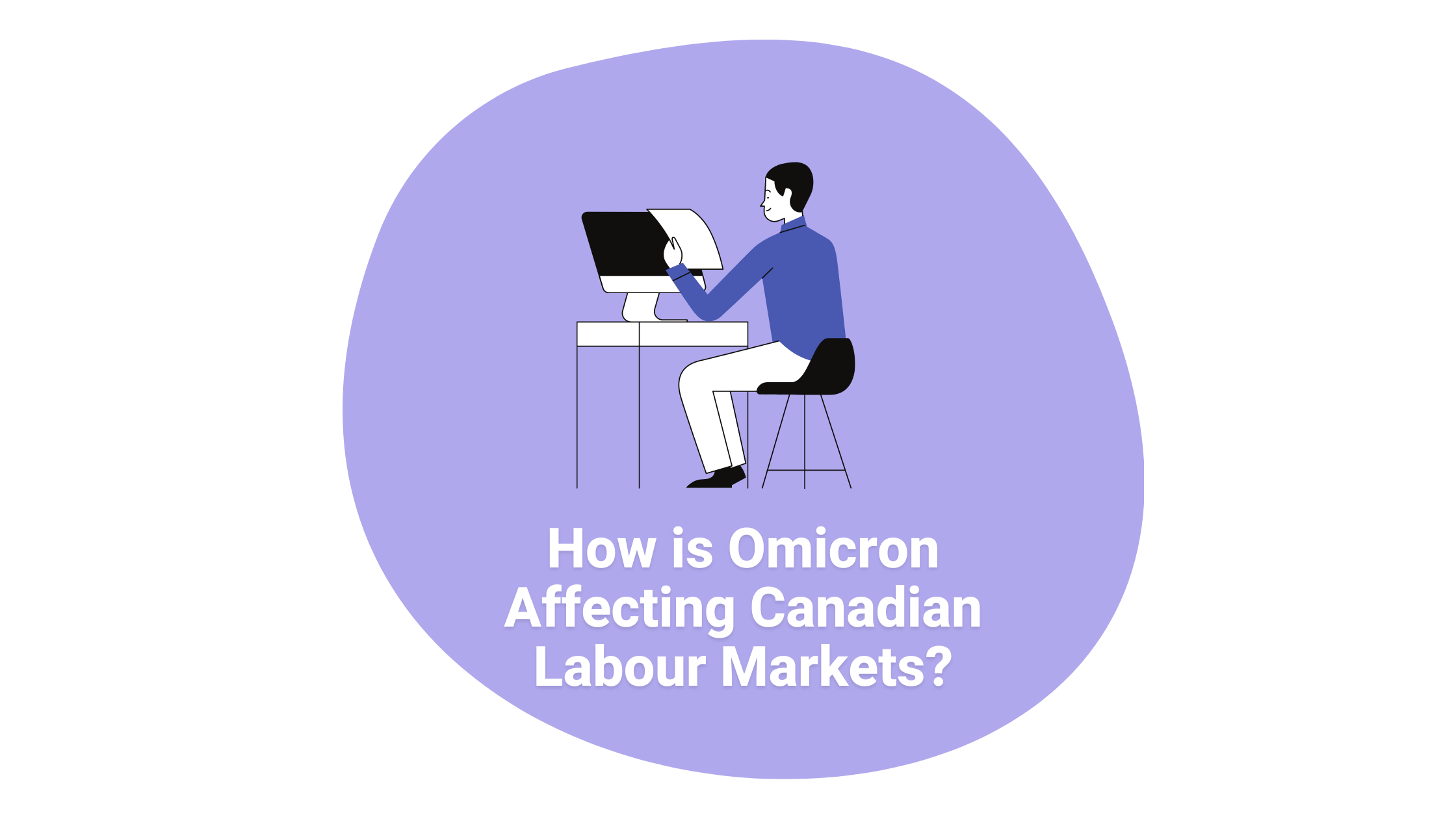 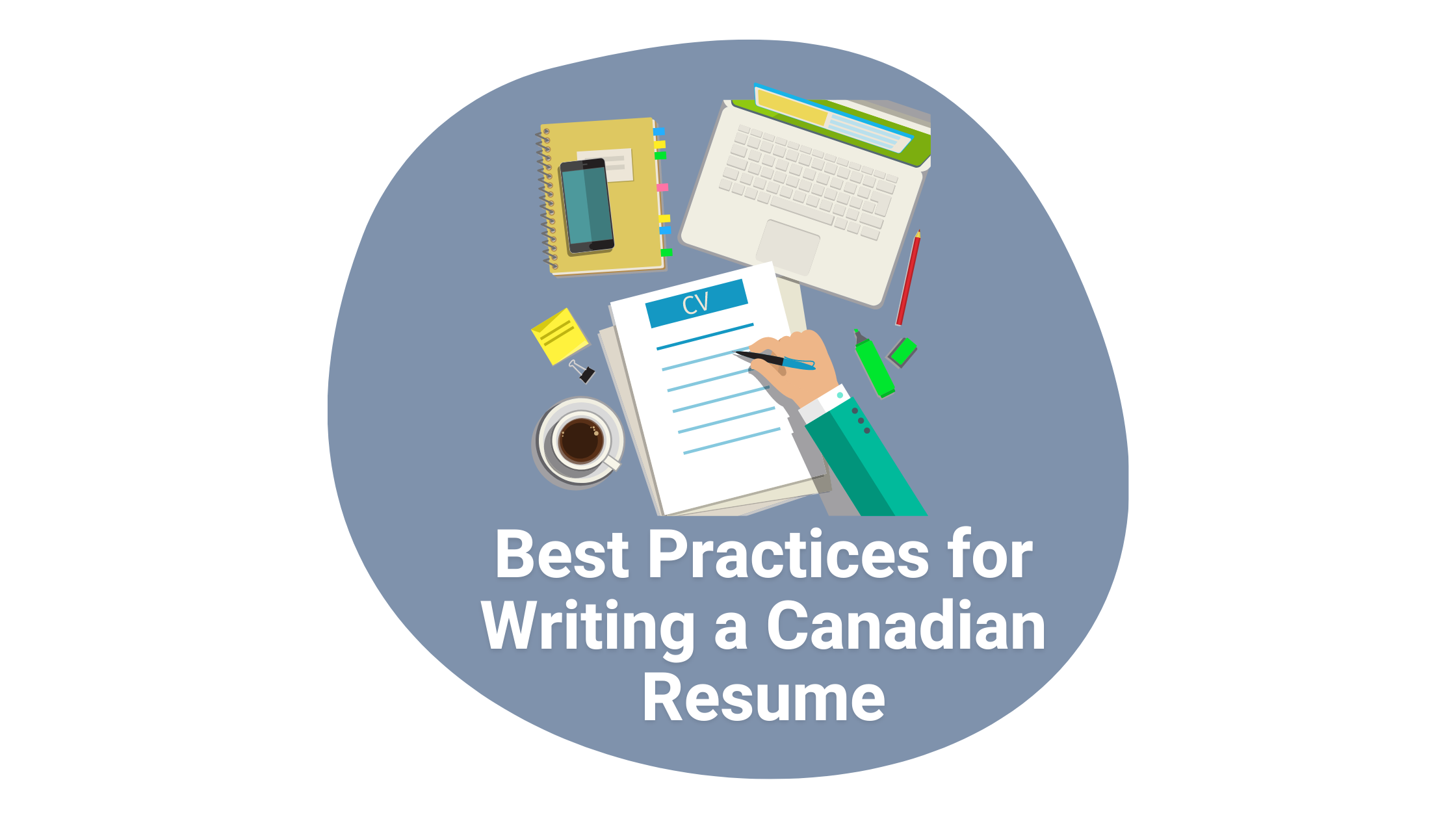 If you want to land a job in Canada, without a doubt, you know what is—and most probably have written—a Canadian resume.

Résumé -- this spelling actually originates from French and it means “summary.”