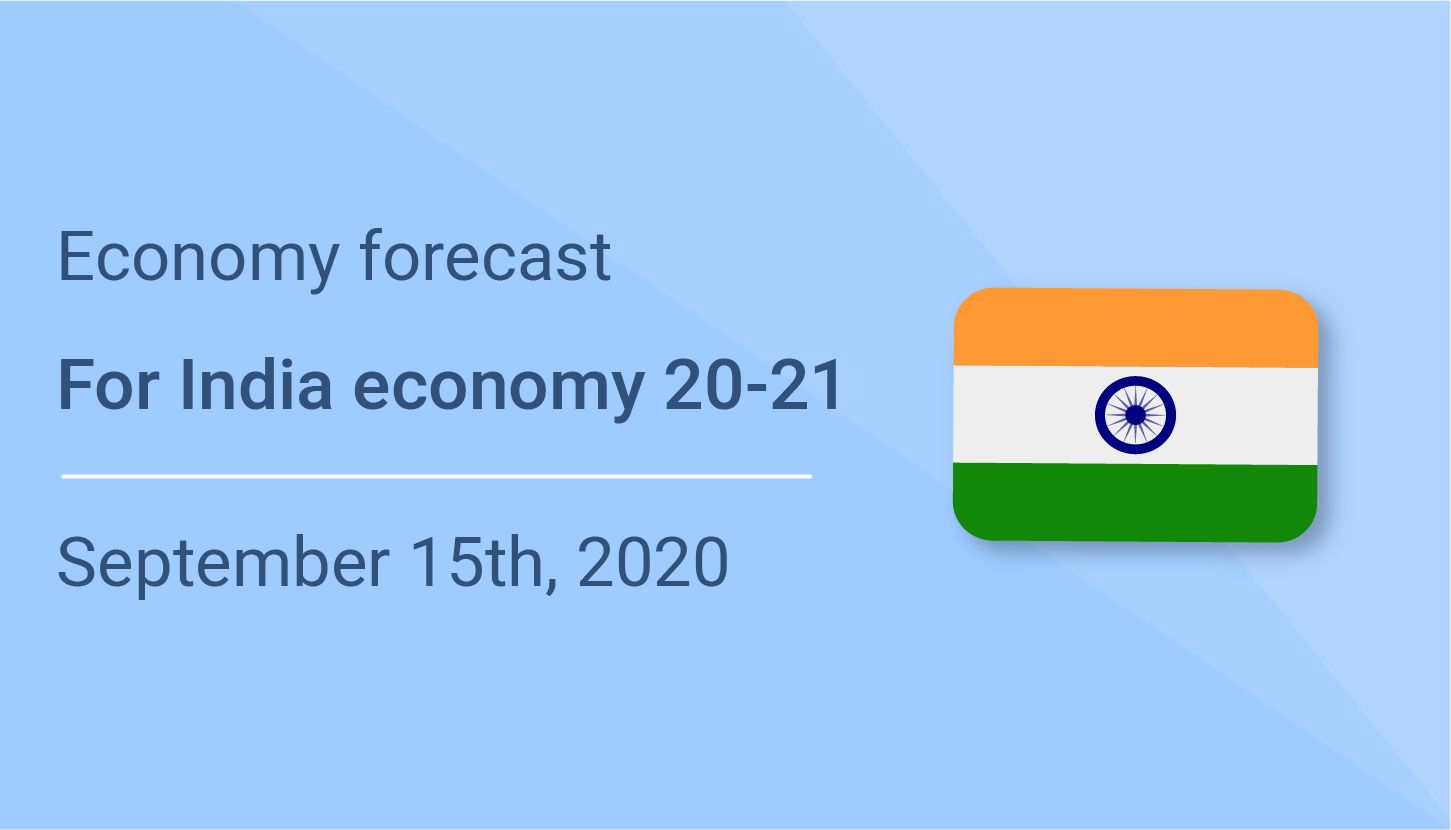 Predictions are dime a dozen these days. Asian Development Bank (ADB) is the latest to join the prediction bandwagon on the Indian economy. The virus-hit Indian economy will shrink by 9 per cent this fiscal, according to ADB.

In its Asian Development Outlook (ADO) 2020 Update, ADB said that the growth outlook was highly vulnerable to either a prolonged outbreak of the pandemic or a resurgence of cases. Nevertheless, it has forecast a strong recovery for the economy in FY2021-22. In its view, the gross domestic product (GDP) could grow by 8 per cent as mobility and business activities picked up momentum following the lock-down exit.

With lock-downs stalling private spending, ADB said GDP would shrink by 9 per cent in April 2020 to March 2021, sharply down from its June forecast of (-) 4 per cent. Increasing public and private debt levels could affect technology and infrastructure investment, it said. The rising non-performing loans caused by the pandemic could further weaken the financial sector and its ability to support economic growth, it added.

ADB said that the government initiatives to address the pandemic, including the rural employment guarantee program and other social protection measures, would help rural incomes protecting the vulnerable people. However, it said that private consumption could continue to suffer.

For Developing Asia, ADB has forecast a 0.7 per cent decline in the GDP in 2020. The contraction this year would be the first since 1962. China, however, is predicted to buck the trend with a 1.8 per cent growth this year. Its growth is forecast to accelerate to 7.7 per cent in 2021. Developing Asia excludes advanced nations like Japan.